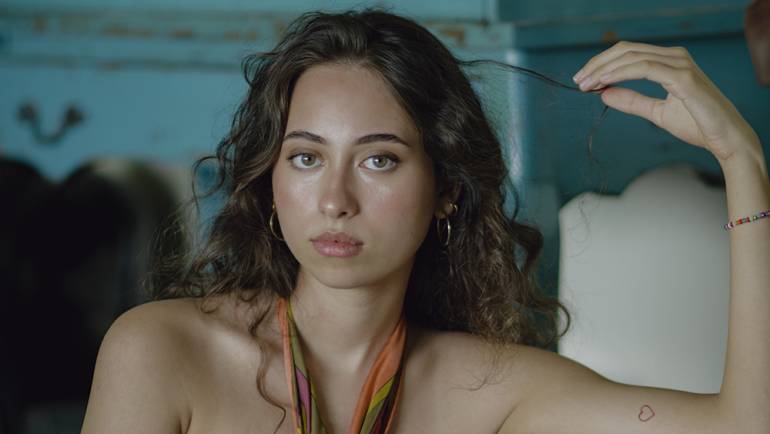 20-year-old Sofia Valdés is a Panama-born pop artist who creates the kind of emotionally honest and original music that could only come from years of exploration. Music runs deep in her blood (her great-grandfather was legendary Cuban musician, Miguelito Valdés, and her great-great-grandmother was Silvia De Grasse, a Panamanian singer who performed with Louis Armstrong), and after learning to play guitar at age eight, she wrote her first song at 13. Inspired by folk, bossa nova, Motown, and soul, Valdés is gearing up to release her first EP, Ventura, which will feature elegant production, indelible songwriting, and beguiling vocals from this on-the-rise superstar. The first single from the project, “Little Did I Know,” was released in early September and serves as the first taste of an artist who is embracing her heritage and coming into her own. Ventura’s release date will be announced soon.