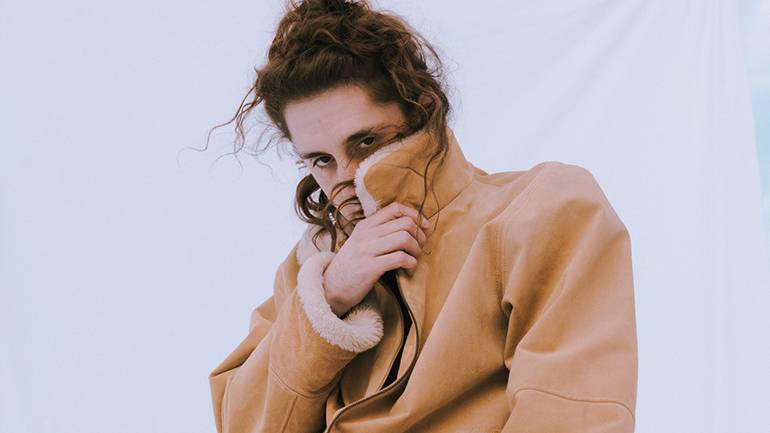 Sebastian Paul is a young singer/songwriter who bills himself as “first place in the rat race,” using his upbringing in a military family as a source of inspiration for his unique brand of music. He spent his early years relocating so often that even now, he doesn’t claim a specific city of origin, saying, “moving like that, you met every kind of person. It forces you to become well-rounded and you’re exposed to many more experiences than most people are afforded.” His official foray into the music scene was with his 2018 EP, TROJAN HORSE, and last year, he dropped the BOY OH BOY EP, which uses its five songs to deliver snapshots of life’s transitions and lessons. Paul’s music shifts between upbeat melodies, melancholy lyricism, aggression, and regret while maintaining a strong sonic cohesion throughout each song and project. So far this year, the self-reliant artist has continued exploring his creativity with the release of the tracks, “BACK AND FORTH,” “IMPATIENT,” and “CRUSH,” all of which are available to stream now.