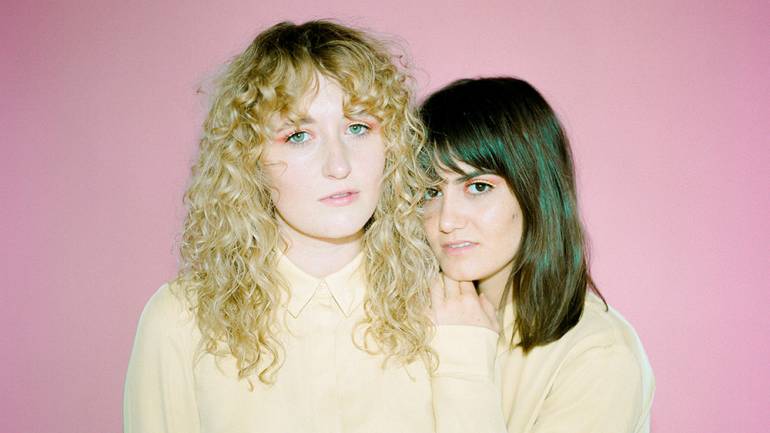 The duo behind Sawyer, Kel Taylor and Emma Harvey, created their band in 2015 after initially working on solo projects in Nashville. Their carefree spirits and charming personalities have created a dedicated fan base and given way to nearly 6.5 million streams thus far. Deemed by The Wild Honey Pie as “part of the next big wave,” Sawyer has played more than 300 shows and have opened for bands like Sure Sure and Delta Rae. They have had streaming success with songs like “The Last Thing,” “Everywhere,” and “Letting Go,” and their EP, Less Than More Than, dropped at the end of October 2019 to acclaim from The Harvard Crimson, All Things Go, The Nashville Scene, and Indie Shuffle. Sawyer will play shows with Nightly, THE WLDLFE, Jake Scott, and Penny and Sparrow through May.