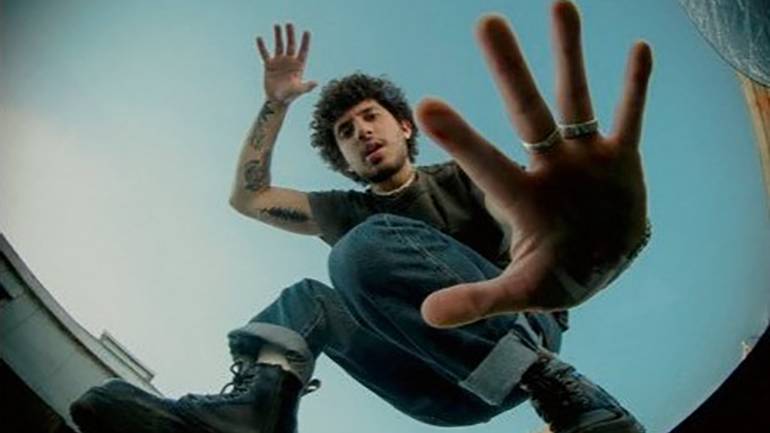 Born and raised in Brooklyn, Richie Quake played guitar in a small acoustic group during high school and worked as a DJ at many of New York City’s most famous clubs. Recently named “the frontrunner of the New York indie renaissance” by Broadway World, today he’s a singer, songwriter, producer and instrumentalist recently off a tour with Ireland rapper Rejjie Snow. Quake started writing his own songs at age six, and says he was influenced by the strong guitar of classic rock groups loved by his parents, such as Led Zeppelin, The Beatles, and Pink Floyd. His music is now a delightful blend of indie rock and alt pop, with a throwback, lo-fi sound that seems to perfectly encompass the effortless cool of New York’s indie music scene. He draws strength from collaborations with artists like fellow upstart Anna Shoemaker (they paired up for the catchy, pulsating “Crawl’) as well as producers like Morning Silk and Chedda. As he told NYS Music, “What I’m trying to show is really raw humanity in a way that’s not trying to posture as anything else.” His highly anticipated debut LP, I Want Some!, is due out June 29 via Mass Appeal.