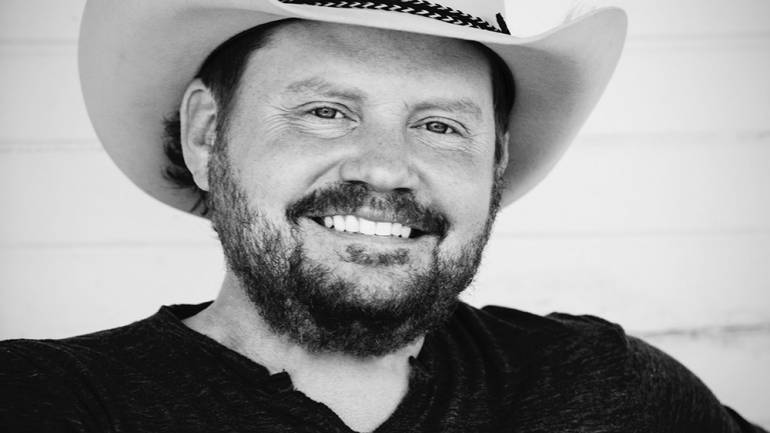 Randy Rogers knew from age 12 that playing music is what he wanted to do. After developing his musical talents in church and in the small Opry halls of Northeast Texas, he began writing songs that gave way to the formation of The Randy Rogers Band. Over the course of a dozen releases and multiple major award nominations, Rogers and his namesake band have earned the distinction of being one of the most successful and longest-running acts to ever hit the Texas music scene. The band went from a rowdy college town bar group to what they are today, and Rogers has embraced his multihyphenate roles of musician, family man, businessman, and philanthropist. He has performed with legends like Willie Nelson, Jerry Jeff Walker, and Allison Krauss, and the band’s most recent album, Hellbent, dropped last year. 2020 will see RRB perform across the U.S., including stops at Country Thunder Arizona, and Born & Raised Festival alongside Willie Nelson and Hank Williams, Jr.