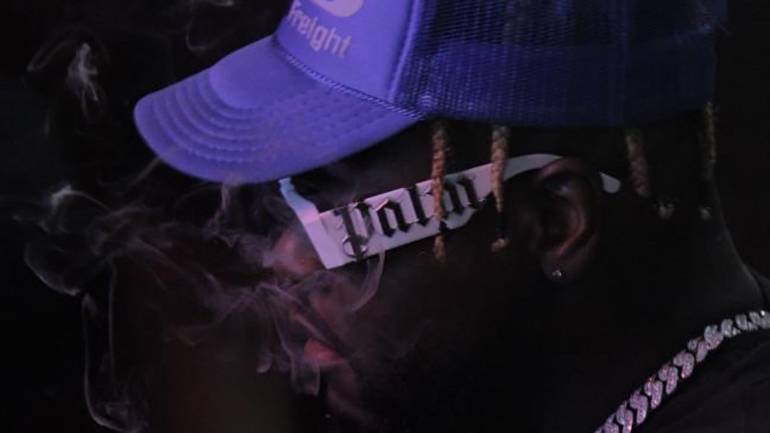 Al Sherrod “A-Rod” Lambert, better known as POINTS, is a multiplatinum GRAMMY-nominated singer, songwriter, producer, and rapper. He started his career in 2010 by working with Jamie Foxx and Mary J. Blige and has since established himself as a bona fide hitmaker for artists like Beyoncé, Ariana Grande, Janet Jackson, Rick Ross, Jennifer Hudson, Ne-Yo, Brandy, and more. In 2020, he dropped his debut solo single, “Free Man,” a politically charged song that reintroduced Lambert as POINTS and received plugs from That Music Magazine, The Urban Influencer, Global Grind, and more. POINTS’ first project, Everything is Fckd, features standouts like “On Me” and “What I Gotta Do,” while the single “Where It Hurts” is picking up steam on airwaves thanks to a feature from Juicy J. The song has been added to over 30 Urban radio stations in top markets like Atlanta, Nashville, and New York, and is currently his most popular song on streaming. POINTS continues to work on new music, and for him, all signs point toward success.