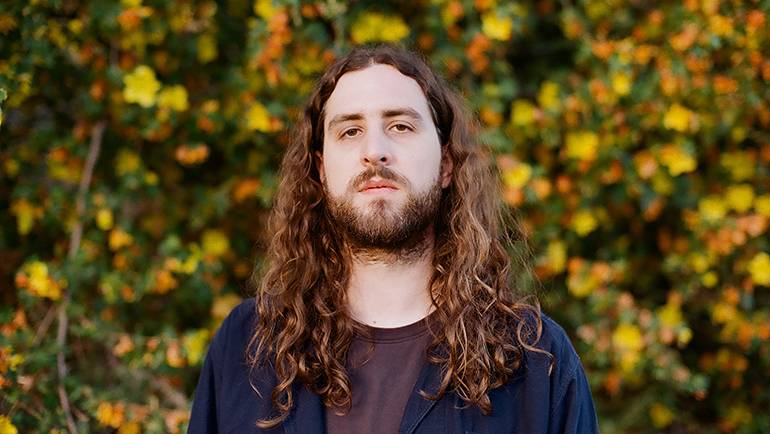 Listening to Nate Mercereau’s music is like staring down a kaleidoscope. The songwriter, producer, and multi-instrumentalist surveys the fractured borders between sounds and celebrates the beautiful moments where they collide. Mercereau, who has produced or played on records by Jay-Z, Shawn Mendes, Lizzo, and The Weeknd, just to name a few, remains focused on the details of music: “When you keep zooming in on something, it keeps getting more detailed,” he explains. “It’s like there’s worlds within that world.” His new album, SUNDAYS, embodies that feeling as he explores a mystical, rich vein of sonic worlds, each more intricate and intimate than the last. The ten-track album sprang out of his weekly live-streamed performances that happened on—you guessed it—Sundays and was released in September via Mercereau’s own How So Records, a partnership with Nice Life Recording Company. His work has received nods from publications like NPR, The Guardian, SF Chronicle, CBC, and Guitar World, and standout moments from SUNDAYS include “I’ve Got What I Need” and “Absolute Sensitivity.” In addition to his newest LP, Mercereau also released Duets | Golden Gate Bridge over the summer.