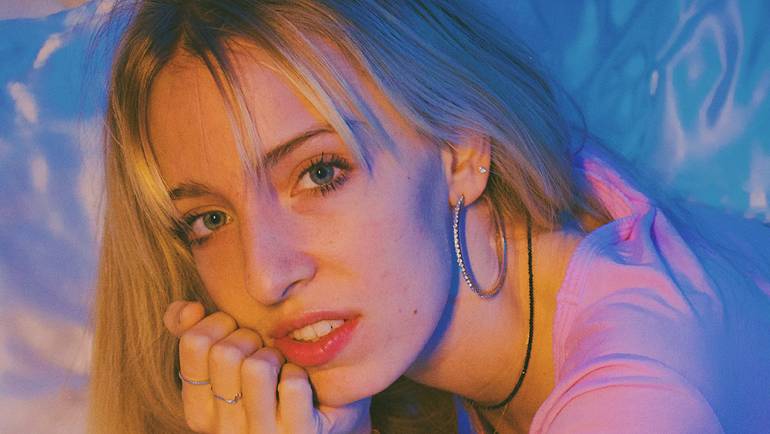 With over 275,000 monthly listeners and more than five million streams on Spotify, Maude Latour’s career in music is quickly picking up steam. The New York-based singer/songwriter’s sound has been hailed by Billboard as “mesmerizing” and by Pigeons & Planes as “irresistibly catchy pop music.” In her own words, she describes her sound as “pop, with, like, rock-ish, jazz-ish, electro-ish kind of vibez.” Latour’s songs are both self-aware and carefree, and her writing captures complex emotions on songs like “Shoot and Run” and “Superfruit.” She just exceeded 10K followers on Instagram and is using her platform to share her music and showcase life as a musician living and working in NYC. Her EP, Starsick, dropped in November 2019, and she is steadily building a fanbase that, like her, just wants to be understood. “Bro, I get it,” she assures us. “Like, I really do.”