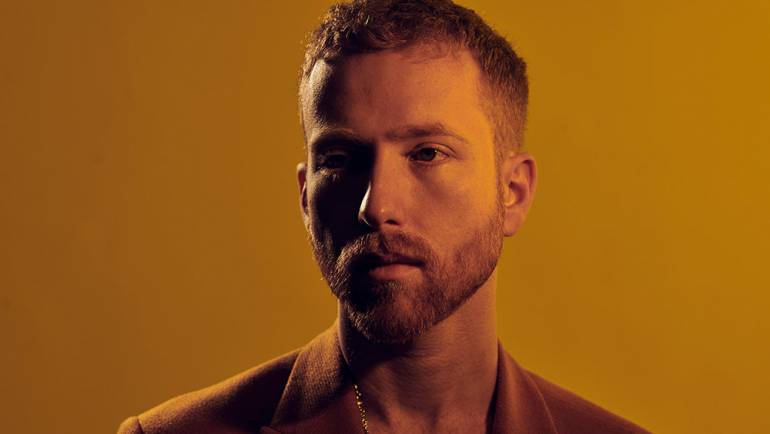 Toronto-born, L.A.-based singer/songwriter, JP Saxe, released his first single, “The Few Things,” in 2018. The song changed his life, leading to a headlining tour and a label deal with Arista Records / Sony Music Entertainment. Last fall, “If the World Was Ending,” his duet with the GRAMMY-nominated Julia Michaels, received support from industry peers, a revered performance on The Tonight Show with Jimmy Fallon, and top placement on several Spotify and Apple Music playlists. Following Saxe’s “Women Who Look Like You” single with Guapdad 4000, JP released his highly anticipated debut EP, Hold It Together. The February 2020 release earned rave reviews from TIME, who included a song from the EP, “3 Minutes,” on their roundup of the five best songs of the week. With lyrics that cut beyond the surface and tap into human emotion, Saxe’s career is on the rise, having already toured with artists like Noah Kahan and Jeremy Zucker. Saxe joined Lennon Stella on the European jaunt of her tour this February and is a featured artist on her Valentine’s Day single, “Golf on TV.”