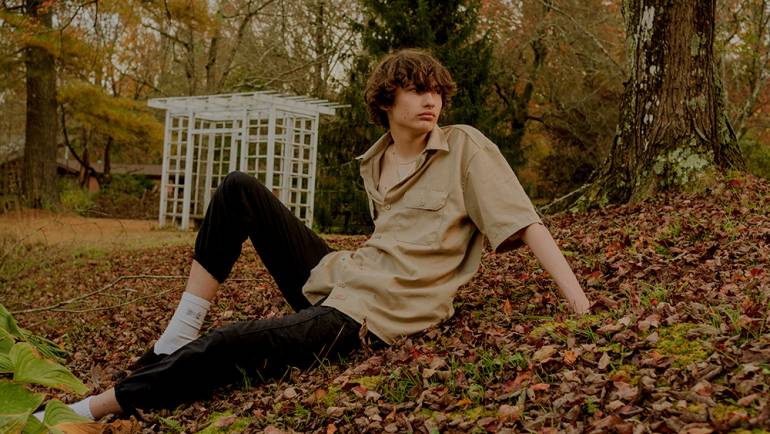 glaive is a new vocalist, songwriter, and producer based in the mountains of North Carolina who began making music at the beginning of the COVID pandemic. He released his first song on Soundcloud in April, attracting an audience with tracks like “astrid” and “arsenic” this summer. Quickly distinguishing himself with a sound equally inspired by pop, punk, emo, and EDM, glaive’s handful of releases landed him completely independently on the cover of Spotify’s hyperpop playlist. Complex’s Pigeons & Planes named him one of the best new artists of July 2020, calling attention to his of-the-moment sound that they predict will become more mainstream in years to come. Glaive’s EP, cypress grove, was released in November 2020.