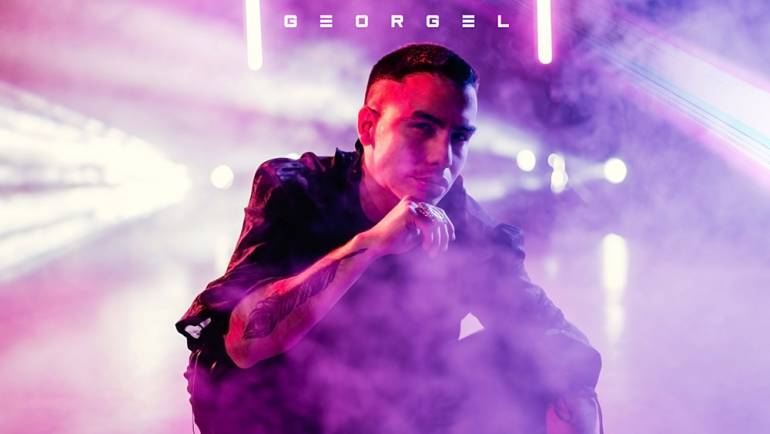 Georgel is a Mexican singer/songwriter who recently launched his solo career. After studying at Berklee College of Music, he found himself in Los Angeles as a finalist on the TV talent competition, Tengo Talento, Mucho Talento. His appearance on the show gave way to the release of his track, “No Puedo Regresar,” which in turn caught the attention of Sony Music Latin for the release of his debut record under the stage name Julio Reyes. In 2018, Georgel reconnected with his essence to create songs inspired by nature, his marriage, and his daughter, Reyi. With hits like “Meteorito” and “Colibrí,” he lit up the stage at LA’s gay pride festival, and later collaborated with Kat Dahlia on the hit single, “Que No Nos Importe.” Aside from being a performer, Georgel is an actor, a voice coach and a powerhouse collaborator, having written with Gloria Trevi, Alejandra Guzman, and Sebastian Yatra, among others.