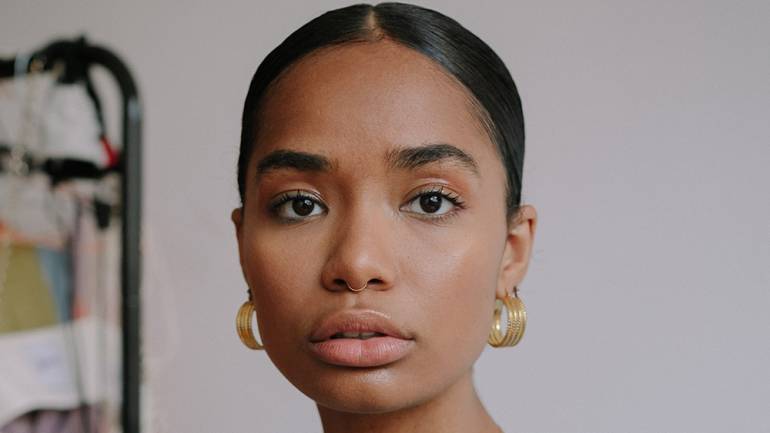 20-year-old New Yorker, Elah Hale, radiates honesty and sophistication on her forthcoming debut album. Having learned guitar at age five, Hale enrolled in MILES (Music in the Lower East Side program), began writing songs at age seven, and created a free-association video—“Porsche, Hat, Cloud”—that went viral on Tumblr in 2015. As a theater major at Bard College, she learned the art of live performance and began recording her acoustic performances to post on Bandcamp. Hale has undergone a remarkable transformation over the last three years—one that she has navigated fearlessly, going from a self-sufficient singer/songwriter to a professional recording artist on the cusp of releasing her first full-length EP. Her September single, “In the Party Alone,” highlights her knack for infectious songwriting, and “Posters,” her most recent release, is a shining example of why Interscope signed her. “Sometimes things aren’t fantastical,” she says frankly. “They’re just life.”