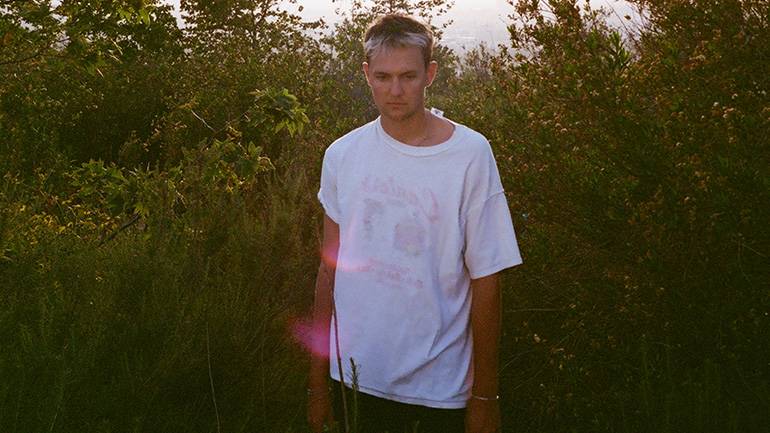 Danny Shell is an independent artist from a NorCal town called Vacaville. He found his sound with producer/engineer, Ryan Dulude (whose credits include work with Andrew Watt, Selena Gomez, and Dominic Fike) while crashing on couches and working cold-calling sales jobs to get by. His debut project, Sourgrass, dropped in March, and was physically created in L.A. despite Shell’s mind remaining in Vacaville. Songs like “Vulture,” “Frozen Grapes,” and “Learn 2 Fly” exemplify the dead grass, sunny hills, constant fires, and active wildlife that drove the creation of the LP, and even the album’s cover art conveys the vibe and mood of the music. In May, Shell’s fierce new single, “Whoboy,” dropped, complete with a music video and massive billboard on Sunset Blvd. “Whoboy” is available to stream now and explores a new sound for Shell, veering into a more alternative hip-hop direction a la Brockhampton and Brevin Kim.