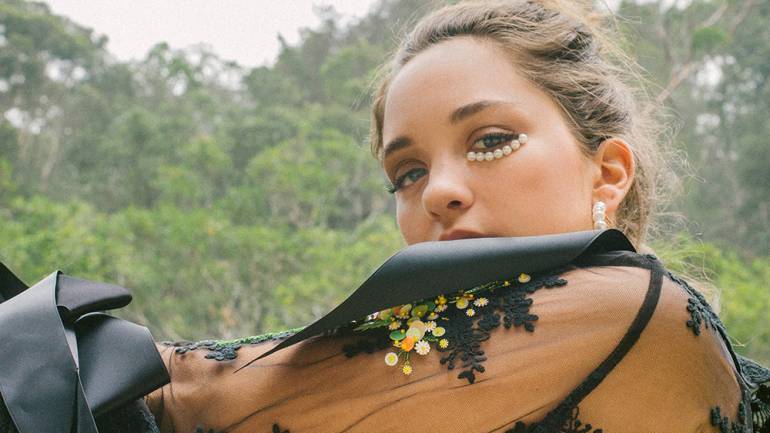 Wandering between alternative and electronic, CXLOE’s pop sensibility brings these two genres together to create a sound all her own. Having developed her musical career from a young age working alongside some of Australia’s most coveted songwriters and performers, CXLOE has displayed strength after strength, amassing over 35 million streams (and counting), touring with Maroon 5, and earning support from publications like Complex, Vogue, NME, Nylon, Clash, Line of Best Fit, and more. In early September, CXLOE’s collaboration with the supergroup, Cheat Codes, “Between Our Hearts,” was released. The track, now CXLOE’s most popular song on Spotify, was featured on several playlists and earned millions of streams across platforms in its opening week. Aside from “Between Our Hearts,” other fan favorites include “SICK,” “Devil You Don’t,” and “12 Steps.” CXLOE’s debut EP, Heavy, drops on October 16.