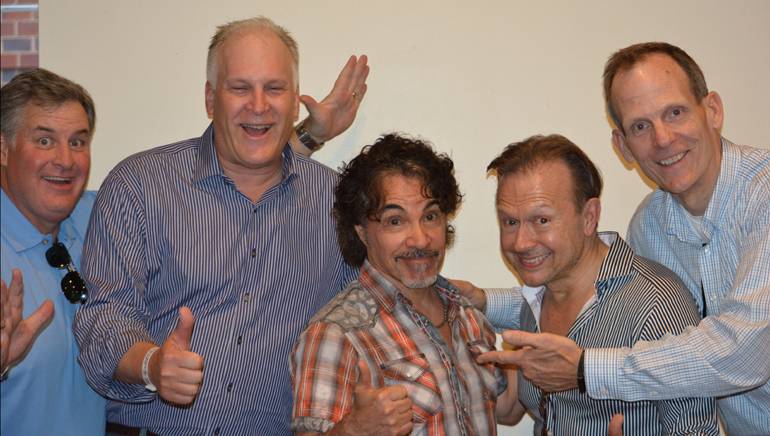 BMI Icon and Rock & Roll Hall of Fame inductee John Oates provided a special evening of stories and songs at the Hearst Television annual general managers meeting held recently (5/30) in Greenville, South Carolina.  Oates, one half of the legendary pop duo Hall & Oates, not only performed the group’s biggest hits as he originally wrote them, he also shared music from his latest solo project Arkansas. In their renowned career, Hall & Oates recorded 21 albums, selling more than 80 million units while topping the charts with 10 #1 hits and 20 top 40 hits. They were named BMI Icons in 2008, and inducted into the Rock & Roll Hall of Fame in 2014.

Hearst Television owns more than 30 TV stations in markets across the country.