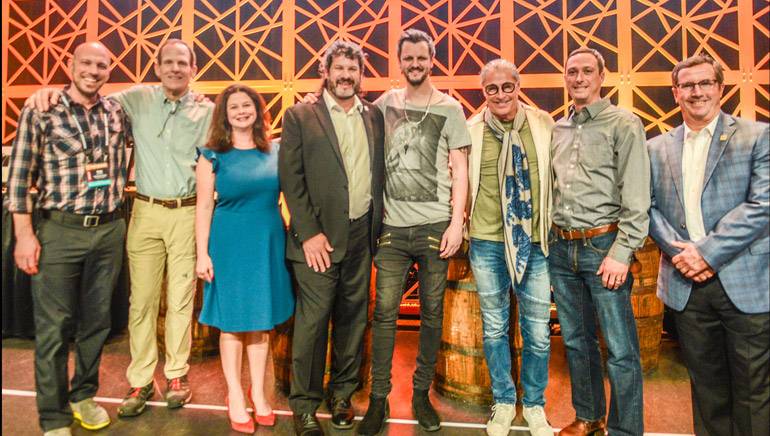 Music and beer joined forces at the Craft Brewers Conference and BrewExpo America®, held May 1-3 at Music City Center in Nashville, TN.  On the first day of the conference, BMI participated in a seminar entitled “Pulling Back the Curtain on Music Licensing.” The panel, which was comprised of BMI’s Dan Spears, BMI songwriter Dan Couch and Black Abby brewery owner Carl Meier, explained the role that performing rights organizations like BMI play in connecting music users with music creators.

The Brewers Association (BA) is a not-for-profit trade association dedicated to small and independent American brewers, their beers and the community of brewing enthusiasts. The BA represents 4,000-plus U.S. breweries.