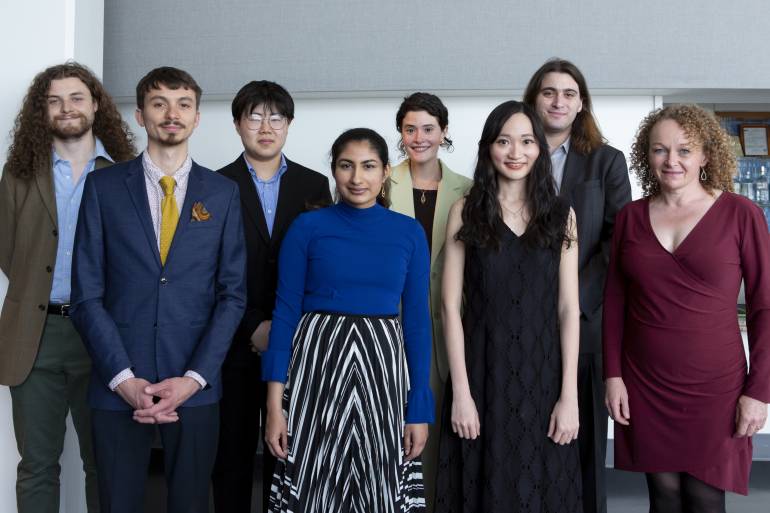 “Celebrating these young composers is the highlight of our year at BMI Classical,” said Deirdre Chadwick, President of the BMI Foundation. “As emerging artistic voices, it’s so important for them to receive recognition and encouragement, and we are thrilled to honor their achievements.”

Alexandra du Bois, Carlos Carrillo and Jeremy Gill served as preliminary judges this year. The final judges were Oscar Bettison, Han Lash, José Serebrier and Matthew Evan Taylor.  The BMI Student Composer Awards recognize superior musical compositional ability with annual educational scholarships totaling $20,000. This year, nearly 500 online applications were submitted to the competition from students around the world, and all works were judged anonymously. BMI, in collaboration with the BMI Foundation, has awarded over 600 grants to young composers throughout the history of the competition. 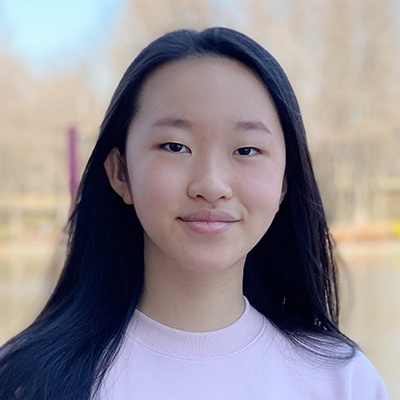 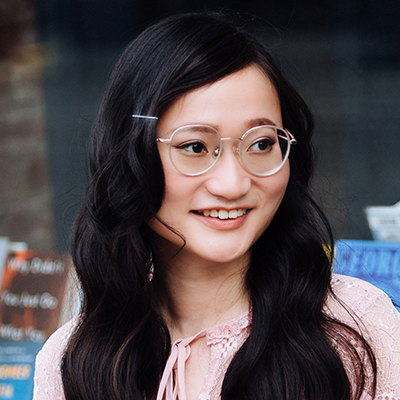 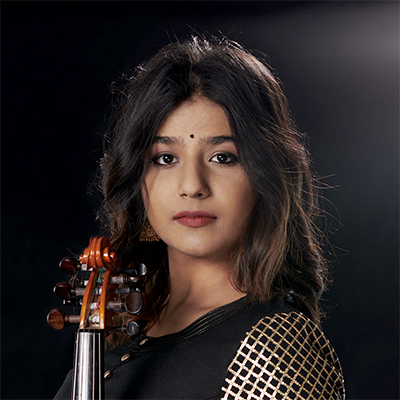 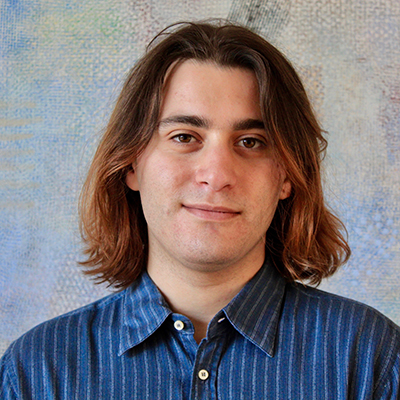 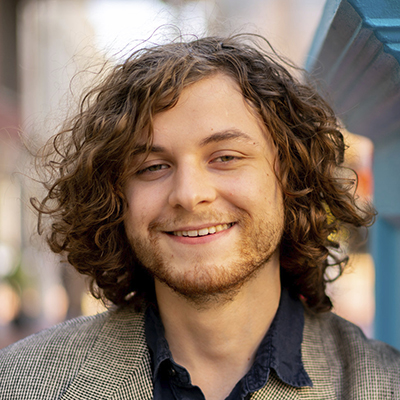 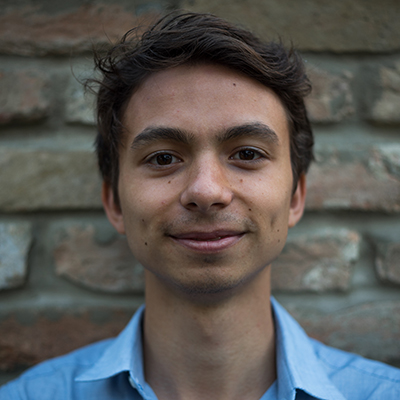 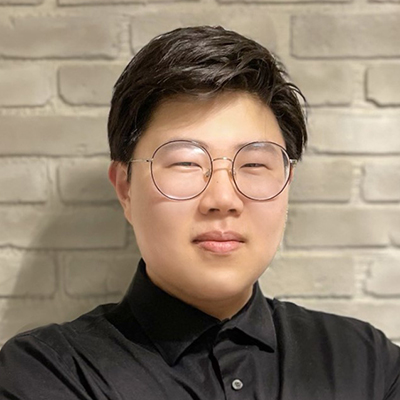 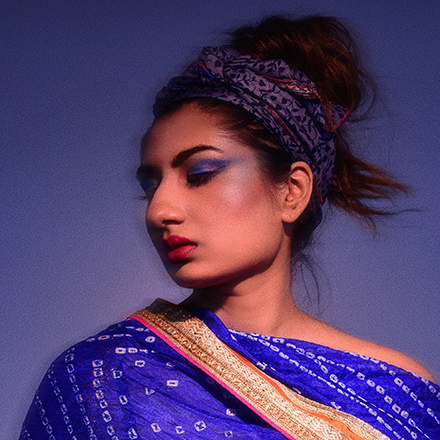 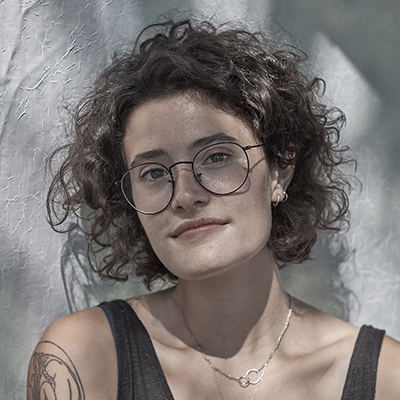 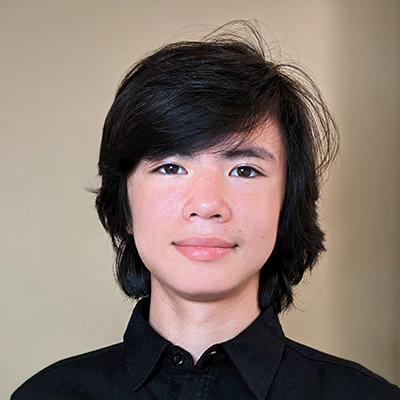