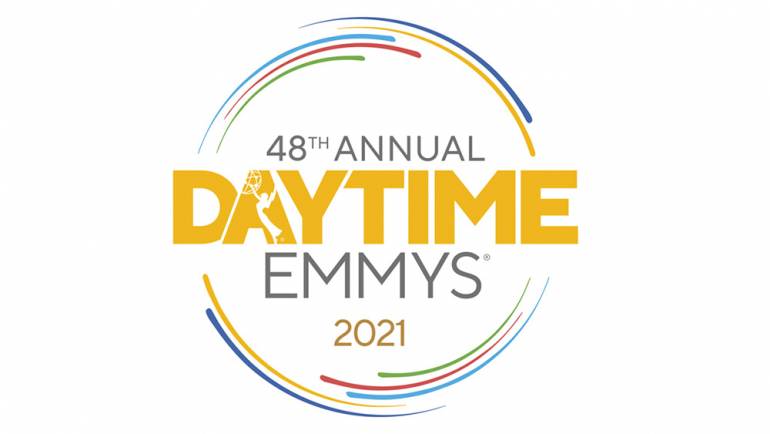 The winners of the coveted Daytime Emmy® Awards in the Children’s & Animation category have been announced, with BMI composers and songwriters taking center stage. BMI is proud to salute Vivek Maddala and Steve Morrell for their win in Outstanding Music Direction And Composition For A Preschool, Children’s Or Animated Program with The Tom & Jerry Show, and also sends kudos to Andrew Barbot and Roddy Hart (PRS) whose “Suffragette Song” from Animaniacs took the trophy for Outstanding Original Song For A Preschool, Children’s Or Animated Program. Well done and congratulations again to all!