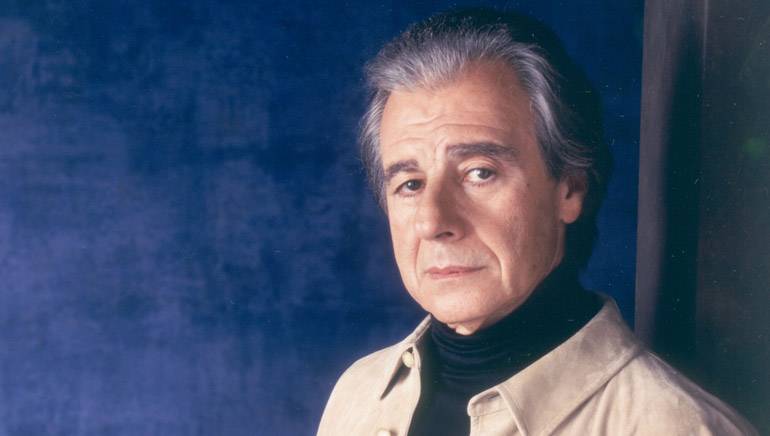 BMI is proud to congratulate BMI composer, conductor and pianist Lalo Schifrin, who will be honored as Commandeur of Arts and Letters by France’s Ordre des Arts et des Lettres on November 8, 2016. Schifrin, who has written more than 100 film and TV scores including the iconic Mission Impossible theme, is also the recipient of five GRAMMYs (twenty-two nominations), one Cable ACE Award, and six Academy Award nominations.

To help celebrate this highly prestigious honor, two festivals in France will be paying tribute to Schifrin over the subsequent seven days. The Cinematheque Festival will open with films from Schifrin’s career, including screenings of Cool Hand Luke, Coogan’s Bluff, and Bullitt. On November 9, Schifrin will be participating in a signing and a special audience Q&A before the screening of Dirty Harry, which will feature a special musical performance by the esteemed composer. The festival runs from November 9-14. The same week, the Festival du Cinéma & Musique de Film de la Baule will also be screening films from Schifrin’s catalog. In addition, on June 12, the Baule Festival will pay tribute to Schifrin as part of their Cine-Concert and awards ceremony.

Congratulations, Lalo. Your friends and fans at BMI are proud to represent your music!