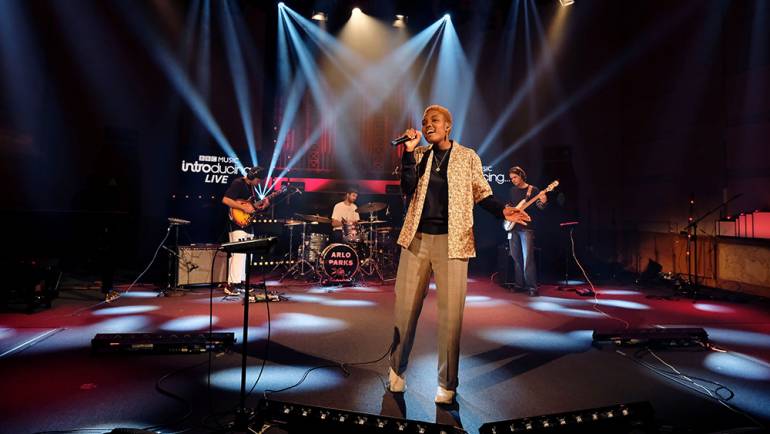 BMI proudly congratulates Arlo Parks, a singer-songwriter from South London, who has been awarded the 2020 BBC (British Broadcasting Corporation) Introducing Artist of the Year. Parks’ debut album, Collapsed In Sunbeams, will be out January 29, 2021, and features her just-released single, “Green Eyes.” Earlier this year, Parks recorded a stunning BMI Jam Session, which you can check out on YouTube.

BBC Music Introducing has been providing a platform to propel the best new acts from across the UK onto the national stage since its launch in 2007. Other members of the BMI family who have also been recognized with the prestigious title include Celeste, Izzy Bizu, and Catfish and the Bottlemen.