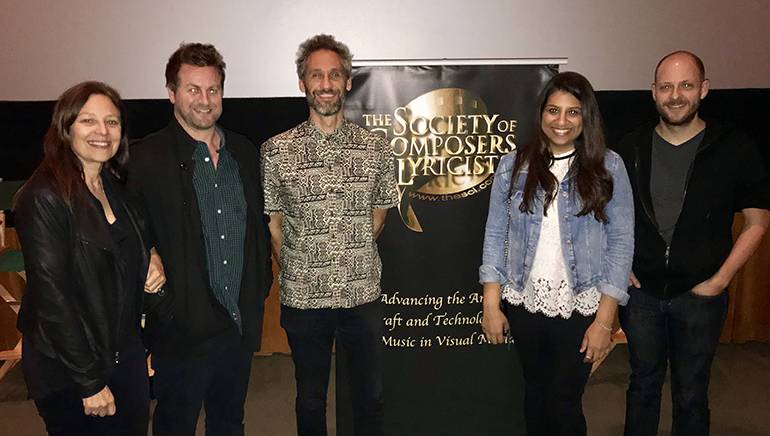 Rob Simonsen gave insights into his score for the new film The Front Runner during a Q&A that followed a screening of the film by the Society of Composers and Lyricists in Hollywood on November 7. Interviewed by film music journalist Tim Greiving, Simonsen also talked about working with director Jason Reitman to tell the story of the failed candidacy of Gary Hart due to allegations of an extramarital affair during his 1987 campaign to be the democratic nominee for president. The Front Runner opens in theaters widely on November 21.