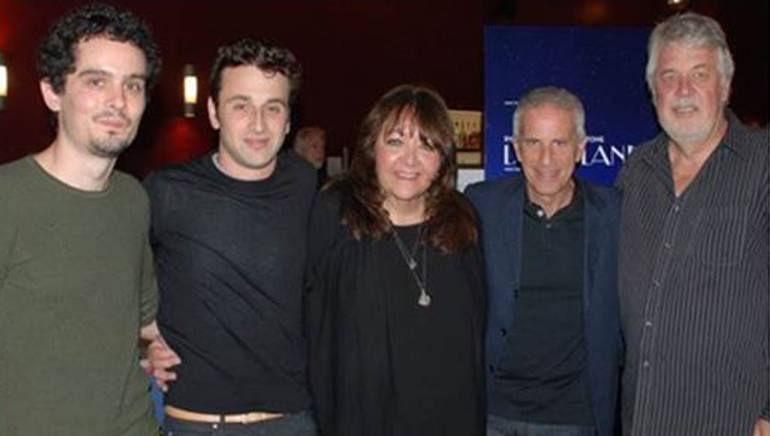 BMI composer Justin Hurwitz’s music for the delightful new film La La Land, which is capturing the hearts of audiences everywhere, was the subject of a lively Q&A after a screening of the film by the Society of Composers & Lyricists on October 25 in LA. The film, which is actually a hybrid musical for which the GRAMMY-nominated Hurwitz contributed both the score and all of the songs, is “an ode to the glamour and emotion of cinema classics,” but with a distinctly modern spin: A life-changing love affair between an aspiring actress (Emma Stone) and a jazz pianist (Ryan Gosling) that takes place in the city of relentless dreams, but where anything is possible – LA. Along with Hurwitz, the discussion that followed the screening, which was moderated by BMI’s Vice President Film, TV & Visual Media Relations, Doreen Ringer-Ross, included the film’s director, Academy Award-nominee Damien Chazelle, and renowned producer Marc Platt, who each gave insights into the process of how the film, and its music, came together.

Don’t miss this enchanting film, La La Land is sure to brighten your day!