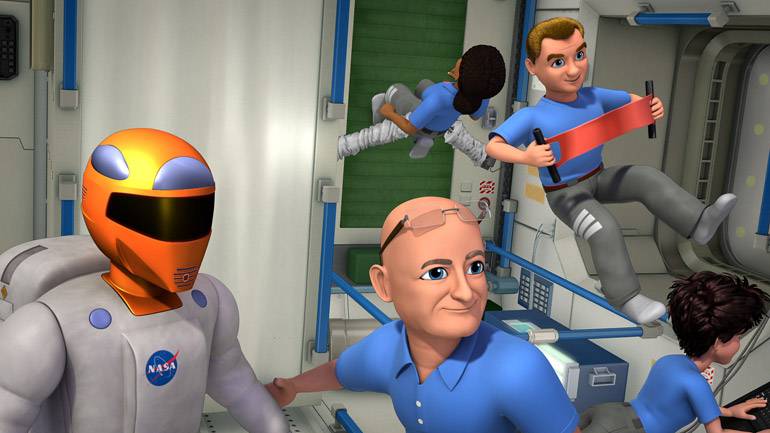 Emmy-winning BMI composer Frederik Wiedmann’s music is everywhere, including in space. Disney Junior’s Mission Force One, the latest chapter of its acclaimed series Miles from Tomorrowland, with score by Wiedmann, recently presented the first-ever kids program premiere to actual astronauts on board the International Space Station. The episode, entitled “The Space Station Situation,” which will make its TV debut with its compelling music to non-astronaut earthlings on Monday, May 7, features an exact replica of the space station using NASA’s original designs. In addition to the out-of-this-world music by Wiedmann, whose scoring resume includes more than 80 titles such as Beware the Batman, Hangman, Field of Lost Shoes, Green Lantern, Justice League - Gods and Monsters, and All Hail King Julien, it also appropriately includes a wonderful cover, produced and performed by BMI musician Matt Mahaffey of the band sELF, of BMI composers Robert and Richard Sherman’s enchanting “Great Big Beautiful Tomorrow.” To top it all off, GRAMMY-winning, world-renowned banjo player Bela Fleck is the featured artist on Wiedmann’s mesmerizing score for the ground, and space-breaking, episode.

The series is created and executive produced by Emmy-nominated Sascha Paladino, who also worked on Henry Hugglemonster. Don’t miss it - or Wiedmann’s music - Monday, May 7, at 5:30-6:00 p.m. EDT on Disney Junior and on the DisneyNOW app. 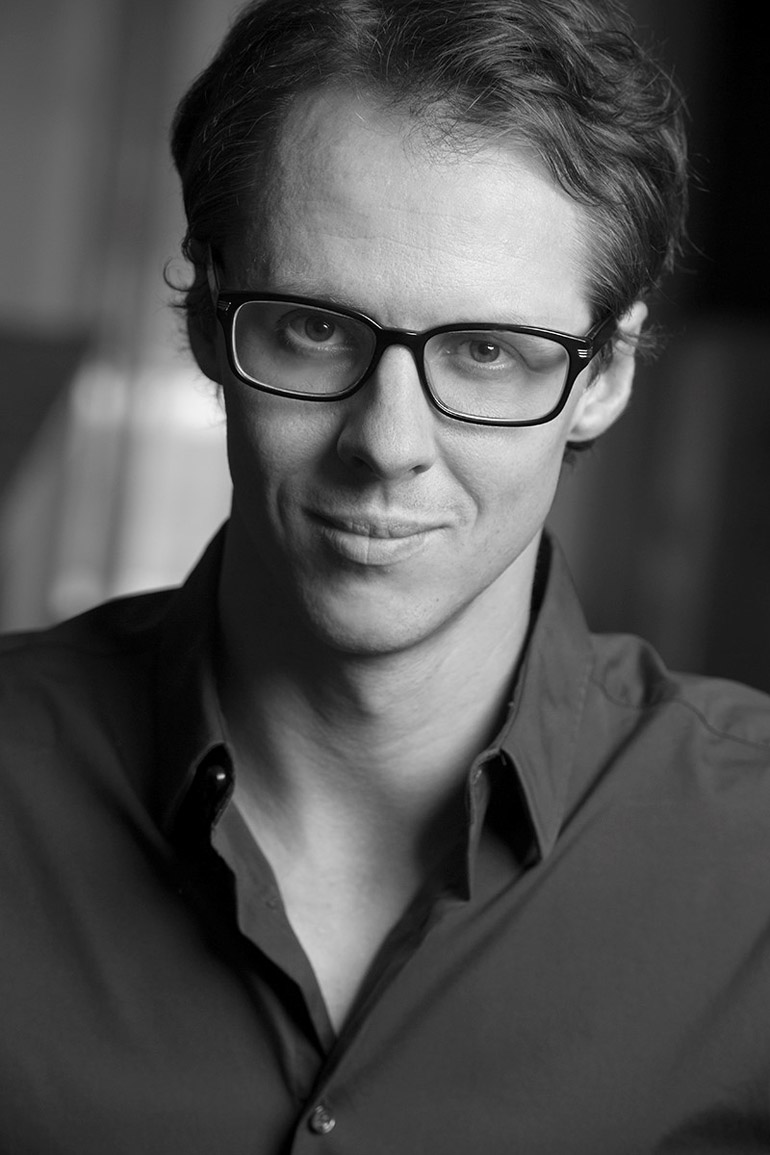