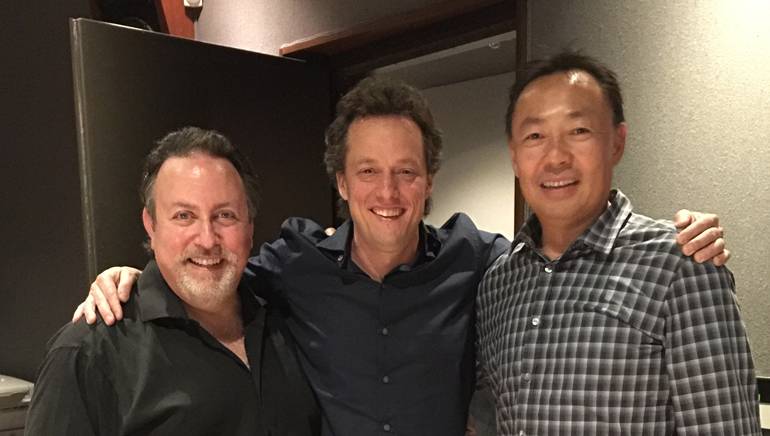 The music for Columbia Pictures forthcoming Sci-Fi thriller Flatliners, written by BMI composer Nathan Barr, captivated those in attendance during his scoring session held at the Bridge Recording Studio in Glendale, CA, on August 23. Flatliners is a modern re-telling of the 1990 original of the same name, scheduled to be released domestically on September 26, 2017. BMI’s Assistant Vice President of Film, TV & Visual Media Relations Ray Yee was on hand to congratulate Barr on another stunning score.