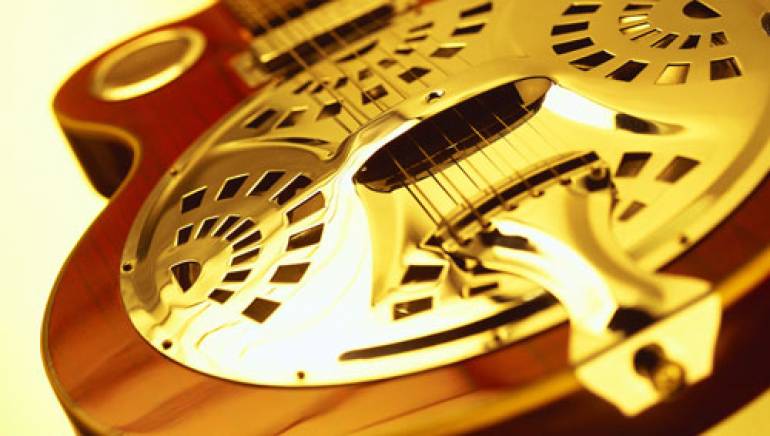 The 2007 inductions to the Blues Hall of Fame have been announced by the Blues Foundation of Memphis, Tennessee. The awards will be given out at a banquet on May 7, 2007, the night before the annual Blues Music Awards.

The inducted performers include:

The classics of blues recordings, single or album track, include:

The classics of blues recording, album, include:

View a list of BMI inductees in the Blues Hall of Fame.