Posted in MusicWorld on September 1, 2008 by Chris Neal 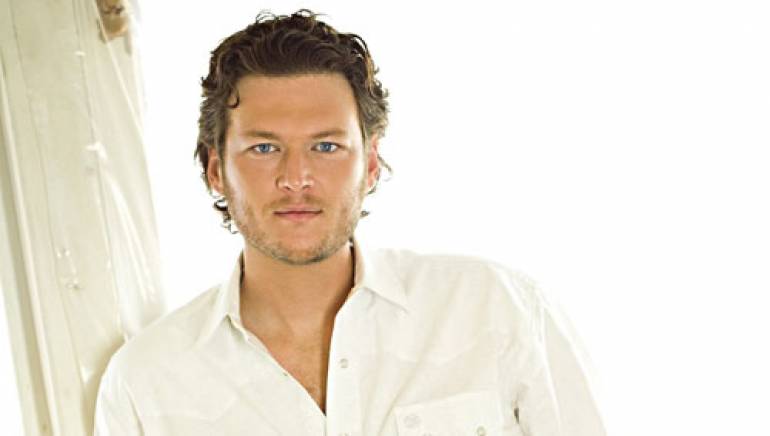 When the girl he liked passed him over for another guy, 16-year-old Blake Shelton did something he’d never done before: He set his heartbreak to music.

“I grabbed my guitar and wrote a song called ‘That Girl Made a Fool Out of Me’,” he recalls with a chuckle. “Even then I was thinking, ‘God, this song sucks.’ Still, I couldn’t believe that I had actually written a song. That blew me away.”

Within a few years the Ada, Oklahoma, native moved to Nashville and began developing his songwriting skills with master mentors including Mae Boren Axton, Naomi Martin and Bobby Braddock. “It was probably three years into writing that I wrote what I would consider a complete song — something that has a beginning and a hook, and the second verse says something,” he says. “It was not something that came natural to me at all.”

Shelton remains modest about his considerable songwriting gifts. He’s never included more than a handful of his own tunes on the four albums he has released to date, including last year’s Pure B.S. “There’s just too many good songs in town,” he explains. “I’ll guarantee you Craig Wiseman or Jeffrey Steele is going to have written something that will beat the hell out of any of mine. That’s just the truth. Why would you shut those people out?”

In fact, Shelton hopes to someday be in their position. “Nothing would excite me more than to have another artist cut one of my songs,” he says. “Will that ever happen? I don’t know, but that’s a goal of mine. When I sit down and write a solid country song, that’ll always be in the back of my mind.”