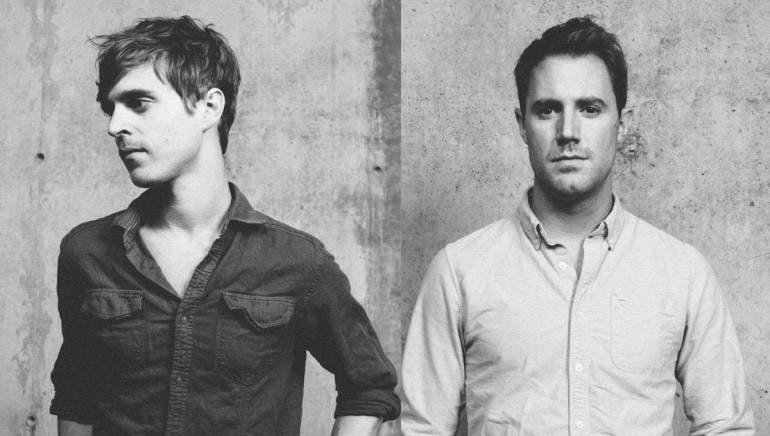 Wild Cub, featured as BMI’s March Indie Spotlight, has kept busy all year long. After rocking the BMI Stages at SXSW and Lollapalooza, Wild Cub went on to perform on a special MTV Hive “Artist to Watch” show in October. The band is now signed to Mom+Pop Records, which will be re-releasing their debut album, Youth, featuring two new bonus tracks, “Blacktide” and “Lies.” Their new single, “Thunder Clatter,” is now available on iTunes. Catch them on their upcoming tour, as they open for Bastille, Foals and The Features starting December 11.