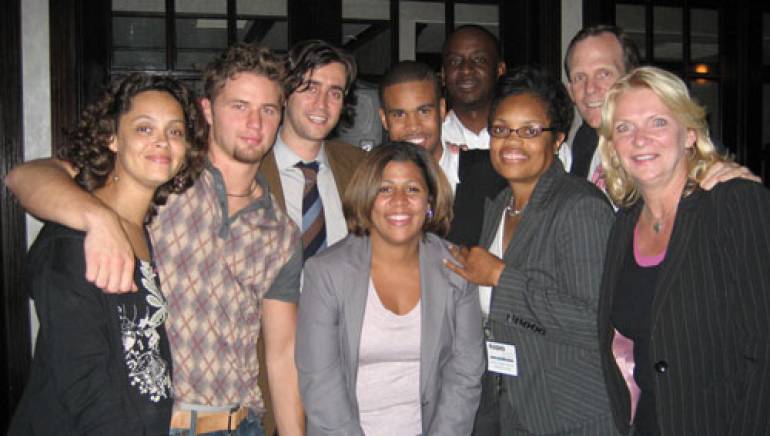 BMI was invited to provide the musical entertainment at the recent Radio One annual management retreat, held in Washington, D.C., where BMI singer/songwriter/producer Josiah Bell belted out songs from his new EP for the 50 company executives in attendance.

Bell, who has just launched a solo career, produced a gold record for gospel singer Vickie Winans when he was just 14 and since then has produced albums for gospel greats such as BeBe & CeCe Winans and Smokey Norful, among others.