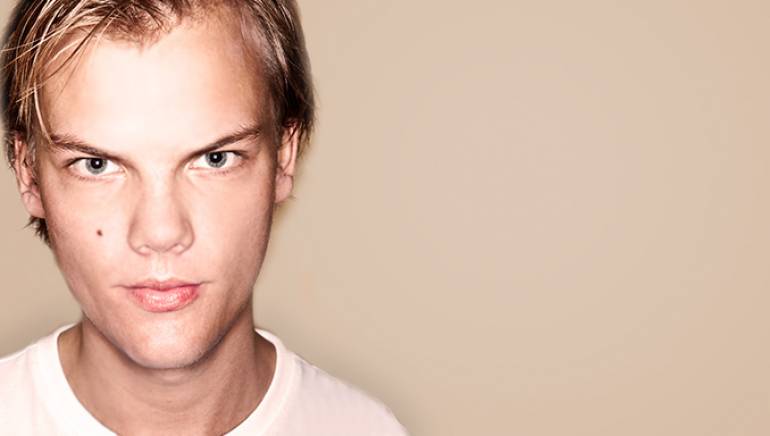 A Mafia may rule the Swedish house scene, but its undisputed prodigal son is Tim Bergling, the DJ-producer from Stockholm who records as Avicii. And if the sweep of his recent hits — the Etta James-infused thumper “Le7els,” the David Guetta-boosted and Grammy-nominated “Sunshine” — constitute a bellwether, Avicii may soon make his bid as Swedish house’s reigning monarch.

Still shy of 23, Bergling is already pushing his fifth year climbing the industry’s ladders. Inspired, like so many prominent players in dance-based circles, by Daft Punk’s early recordings, he grew enamored of electronic production as a teen. At 18, his buzzed-about remix of an old videogame theme earned the blossoming producer a contract with Strike Recordings. A year later he placed first in BBC Radio1 DJ Pete Tong’s Fast Track competition, similarly snagging a spot on Tong’s Bedroom Bedlam label.

Through his rapid rise, Avicii has consistently acknowledged the value in live perfor-mance. “People attending the events do it for a full experience,” he offered in an interview with DJ Mag last year. “The future lies in show production.” That’s certainly the plan according to manager and co-writer Ash Pournouri, who promises new visuals and “a whole new live show” in the coming months.

During the first months of 2012 however, the priority of Avicii’s camp was decidedly different. Their House (Music) For Hunger tour stretched across the U.S., campaigning against malnutrition and pledging $1 million to the NPO Feeding America. “When Ash approached me with the idea, there was no question,” the DJ remarked earlier this year. “This was something we should be a part of.”

As for the rest of 2012, his upcoming collaborations are cards Avicii is playing close to the vest. Curious ears might consider turning toward “LE7ELS,” a monthly podcast produced in Avicii’s studio which packages music, interviews, and reports of things to come.