Posted in MusicWorld on January 21, 2011 by Malcolm Venable 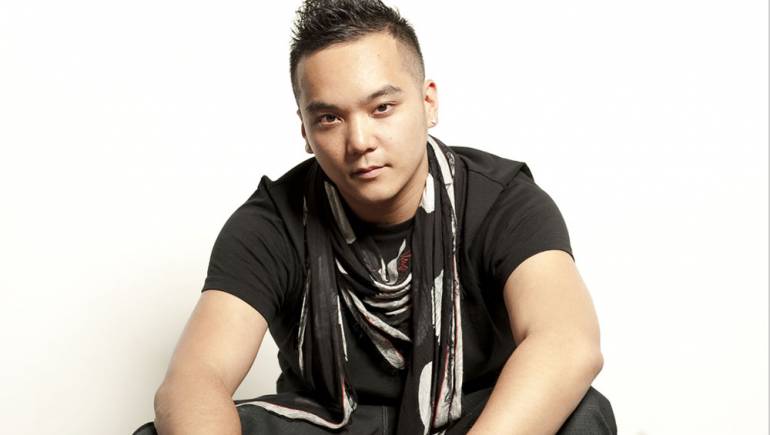 Born and raised in Toronto, August Rigo absorbed pop R&B readily; the tunes of Boyz II Men, Jodeci and, of course, Michael Jackson shaped him. He taught himself piano, drums and guitar, and then went on to performing arts high school, where he was occasionally shoved out of his comfort zone.

“I did opera,” he recalls. “My teacher really wanted me to pursue it but I couldn’t any more. I felt restrained.” Now of course, the singer-songwriter sees how learning arias has given him an edge. “I understand voice really well,” he says. “Now, I’m like, ‘So that’s what they were teaching me.’ It’s pretty enlightening.”

Rigo studied jazz at Humber College, but soon grew disillusioned with classroom discourse. He began spending more time at the studio where he was interning; he then enrolled in Harris Institute to study sound engineering.

“I was working with serious musicians and other writers…I was so green I didn’t know that artists didn’t write their own songs. I didn’t understand that side of the game.”

He was also learning to balance hunger with patience. Driving to New York two to four times a month with only subway fare in his pocket, he’d parlay one meeting at a label into hanging out in offices all day, just to get someone to listen.

More than once, he was told he had zero chance of succeeding as a pop/r&b solo artist because he is Filipino—he’s “not soulful” looking, someone said. “It was shocking,” he admits, but, undeterred, he continued to write.

Then, “Make You a Star” became a hit on Toronto radio. Months later, he got sessions with bigwigs, including Stargate and Cool & Dre. His song for Justin Bieber, “U Smile,” hit #2 on the iTunes chart; tracks sung by Sean Kingston and Musiq are forthcoming.

As for shelving those solo artist dreams? Forget it. He’s currently finishing an album on the Def Jam label, after none other than L.A. Reid quickly signed him to deal after hearing Rigo’s music in his office.