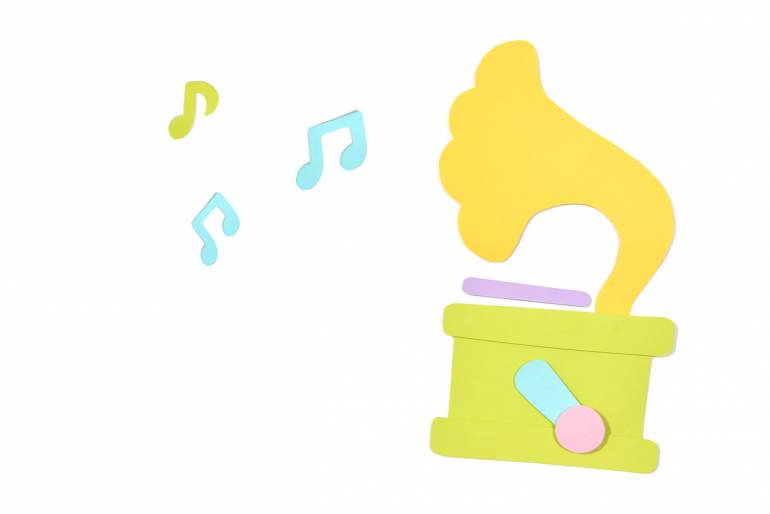 I recently did a 3-way co-write with a very talented artist/writer and another songwriter. After 6-1/2 hours of hard work honing the lyric, chords, and melody, I was tired, but happy with the song. It felt powerful, anthemic, and memorable. We had already recorded a rough version, and I was getting ready to pack up and head home when the artist said, “I don’t like the chorus.”

My knee-jerk reaction was that she was absolutely wrong. That chorus sounded fantastic. If she messed with it, she would ruin our song. My other co-writer agreed with me. I felt angry that we were about to embark on a wild goose chase and might end up with a weaker song.

Then I reminded myself that with few exceptions, my biggest successes—including life-changing, diamond-certified recordings by Britney Spears and the Backstreet Boys—had not been “written,” but had been “re-written.” The same was true for my most successful film placement. I’ve taught entire classes that examined the journey of how some of my biggest songs started—why I changed them—and how they ended up stronger. In many instances, the revisions had taken place toward the end of the writing session, after the song had been deemed finished. So … (through gritted teeth) I begrudgingly said I would be willing to re-write that chorus ten times if that’s what it took to make our song as strong as it could possibly be.

So …how can we know our song is finished—that there is nothing left to rewrite and nothing to improve? It’s not as if we can stick a fork in our song and tell if it is done. Besides, we don’t want it to simply be “done,” we want it to be exceptionally well done.

Before concluding that a song is finished, put it under the proverbial microscope and examine whether each line of melody and lyric is as strong as it can be. Assess whether your opening line is unique enough to instantly convince a listener that he or she is listening to something special. Be sure your lyric incorporates original images and phrases instead of relying on tired clichés. Check to be sure you have not included forced or predictable rhymes and that your melodies and rhythms are fresh, original, and easy to sing back. Is there a chord or a note that might elevate the melody to a next level? If you have any little red flags, trust your instincts and pay attention to them.

Even after you think a song is finished, it’s a good idea to let it marinate before rushing into a demo. Every new song tends to feel like our best, but by revisiting it a week or two later with fresh ears, we might recognize that there is still room for improvement. In one instance, I rewrote a song after it had been demoed and pitched by my publisher for several years.

Lastly, before you proclaim your song “finished” get feedback from people you can rely on. (Note: your mother or spouse probably don’t count unless they are music publishers or A&R executives.) When you’ve received positive feedback from trusted sources, you’ve reviewed every line of lyric, you’ve explored various chords and melodies, you can’t get the melody out of your brain, and most importantly—you love the song—congratulate yourself. Your song is finished!

Jason Blume is the author of 6 Steps to Songwriting Success, This Business of Songwriting, and Inside Songwriting (Billboard Books). His songs are on Grammy-nominated albums and have sold more than 50,000,000 copies. He has been a guest lecturer at the Liverpool Institute for Performing Arts (co-founded by Sir Paul McCartney) and at the Berklee School of Music. For information about his BMI Workshops, additional articles, and more, visit www.jasonblume.com