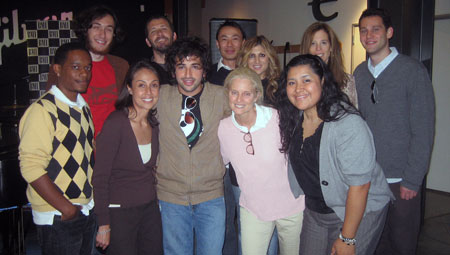 Jacob Jeffries started playing the piano at the age of five, and by 10 was writing original music, which lead to a publishing deal with Warner Chappell at the age of 17. At 19, Jacob has spent the last year recording with Grammy Award-winning producers Sebastian Krys and Dan Warner. He was also honored to be added to the Baldwin Piano artist roster.