Posted in MusicWorld on January 19, 2011 by Malcolm Venable 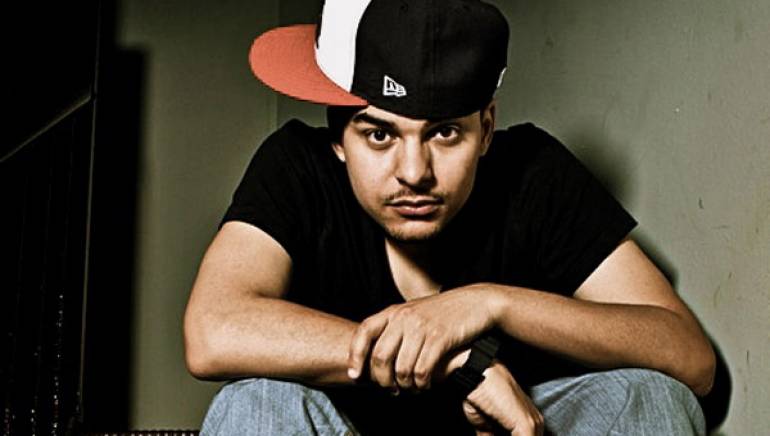 Producer Alex da Kid has, in just two years, moved from London, where he grew up, to New York to L.A. – a rapid change of scenery that would, for most people, seem daunting, if not eye-opening. Not for him.

“To be honest,” he says, “it’s a lot less different than I thought it would be. But it doesn’t really matter what country I’m in—I’m in the studio all the time, so it’s not much of a change.”

His hunkering down in the studio has become terribly obvious as of late. Since blessing the newly ubiquitous Nicki Minaj with the oddly addictive sound for her breakout single “Massive Attack,” Alex has increased his profile with more blockbuster songs. First was B.o.B’s “Airplanes,” which topped Billboard’s Hip-Hop & R&B charts and hit #2 on Billboard’s Hot 100, followed by “Love the Way You Lie” for Eminem and Rihanna, which remained at the #1 spot on the Hot 100 for over five weeks.

“When I was a kid,” says Alex. “I never envisioned myself making music. I was never around anyone who said, ‘This is how you make a track – that’s how you put a drum beat together.’”

Instead, he grew up intending to be a soccer player, which in fact he was until the age of 19. After discovering virtual music studio software though, Alex became obsessed, enrolling in college to study audio technology. “Once I get into something,” he says, “I really get into it, non-stop. If you really focus on something you can pretty much do anything.”

This mantra explains how, after a few trips to the U.S. in 2008, he landed a contract with Universal Music Group in 2009.

“I don’t really do too much,” he says of his re-location to L.A. “I’ll do a few random things to get away for a few hours. I went to the Playboy Mansion—that was fun—but I’m in the studio the majority of the time.”

He’s not even pining to visit family and friends across the pond.

“They can come over here. I’m just so focused on making music. That’s where all my thoughts are.”