Posted in MusicWorld on April 5, 2010 by Bruce Britt 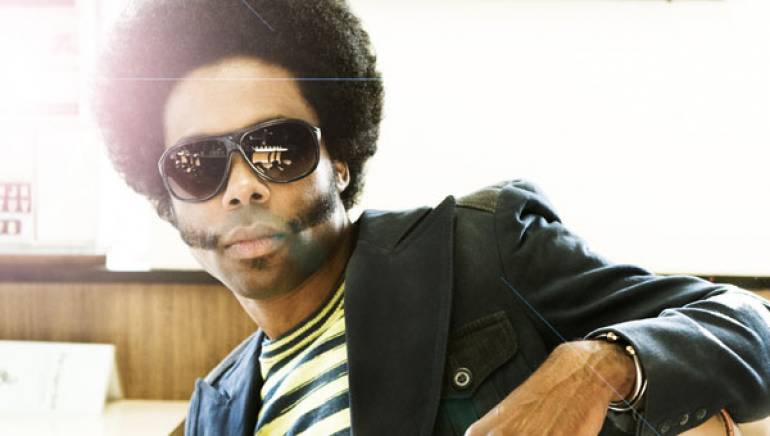 It’s a simple, ages-old question: What’s in a name? In the case of singer/songwriter Alex Cuba, the answer is “plenty.”

Hailing from Artemisa, Cuba, Alex has scaled the world music charts by redefining the sounds of his titular native land. His music — an all-things-considered mix of Latin and global influences, complemented with sumptuous hints of r&b and funk — bears testament to the wonders of experimentation. Original compositions like “Caballo,” “Si Pero No” and “Agua Del Pozo” offset Alex’s jazzy vocals and guitar against punchy Afro-Latin horns and sultry percussion. And while some tracks like “Vampiro” reveal a decidedly American pop influence, he never sacrifices the world music elements that are his trademark.

Alex, who currently resides in British Columbia, made his first stage appearance on national TV at age four, playing percussion in a group directed by his music instructor father. Widely acclaimed in his adopted Canadian homeland, Alex has already nabbed two Juno Awards, including World Music Album of the Year for his CDs Humo De Tabaco (2006) and Agua Del Pozo (2008). He has scored four iTunes Singles of the Week in Canada, Japan, the Netherlands and the U.S.

In 2009, Alex collaborated with Nelly Furtado for her Spanish language debut album‚ Mi Plan (My Plan) . The creative give-and-take between the two resulted in several songwriting collaborations, including the #1 single “Manos Al Aire” (Hands in the Air), as well as the album’s title track.

With the 2009 release of Agua Del Pozo in the U.S., Alex formally introduced himself to Yankee audiences. The singer’s cool quotient skyrocketed after a November performance on NPR.

Now, with his self-titled third album slated for 2010 release in the U.S., Alex Cuba is poised for a full-fledged North American conquest. With his broadly appealing songs and retro-’70s image, the smart money says Alex Cuba is well on his way to international stardom.