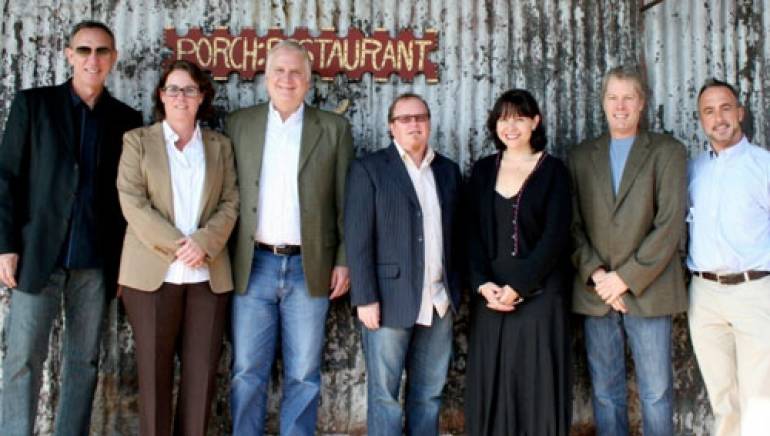 The Association of Independent Music Publishers (AIMP) held “Music Libraries Make Money…So You Want a Piece?,” a panel on the current trend of music library acquisitions, on November 20 at the House of Blues in Los Angeles.