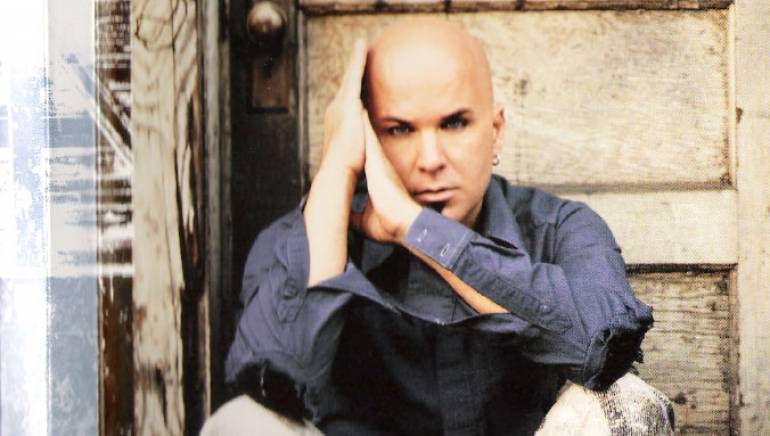 Angie Aparo has made a name for himself writing key songs for heavy hitters. His career, burgeoning from penning hits like “Cry” and “Free Man” for Faith Hill and Tim McGraw, respectively, and a cut on Miley Cyrus’s 2010 record and two tracks on McGraw’s January 2012 release continues to flourish.

But writing for others seems to come easily to Aparo: “When I’m writing for someone else, it’s like writing a play. I know the characters.”

These days, he’s challenging himself and taking time to write autobiographically. The solo album he’s currently working on will be his first in six years, and it’s about time by the sound of it.

“Writing for myself is a religion, it’s a therapy; it’s all these things wrapped in one, and then, oh yeah, there are the songs,” Aparo quips. “For me, the songs are a just by-product of sitting with yourself for a while.”

And Aparo takes that time alone very seriously. Indeed, it is the only successful way he’s found to write his songs. “When I’m writing my own record, I have to be so alone,” he says. “It takes time to figure out what I’m trying to say and then how to say it.”

As Aparo takes to the recording studio, he’s not tying himself to any one idea. In fact, he’s blowing the doors off anything remotely conventional.

“I want to make anti-music but I don’t know what that means yet. I mean, what is music? I think we’ve limited it. This record’s going to be interesting,” Aparo says. “I’m sampling sounds, noises; I want to make a noise orchestra, you know, life happening. I think it’s going to be a real joyful record.

“It just doesn’t matter the medium; I’ll do anything to make music,” Aparo says. “I’m on this journey now of what can I turn into an instrument.”