Posted in MusicWorld on October 25, 2010 by Bruce Britt 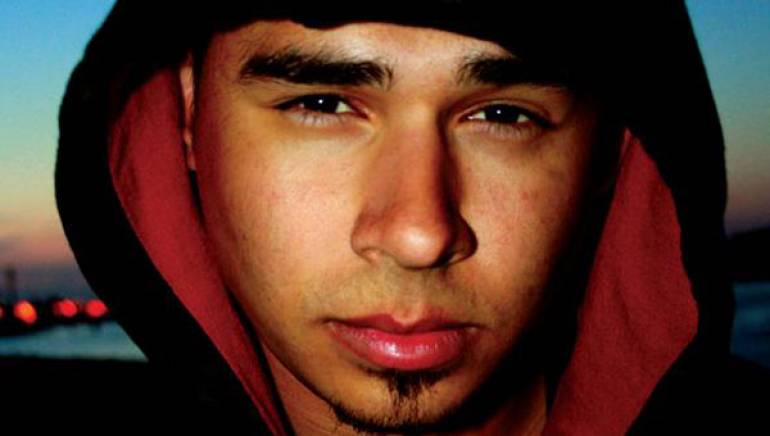 Indeed, artists including Lil Jon, Calvin Harris and Tiësto have raved about the up-and-coming Netherlands DJ. “I feel like Afrojack is one of the most important people to come along in a while,” house music legend Tommie Sunshine told MTV News. “I mean, he’s just introduced this whole new sonic palette to the whole spectrum of music!”

Afrojack has all but been ordained a successor to the throne by dance music David Guetta, who teamed with Afrojack for the recently-released track “Louder Than Words.” “I’ve loved his sound for a very long time,” Guetta said of Afrojack in an interview with music blog Beatportal. “I think he’s really amazing.”

When Lady Gaga requested the “Alejandro” remix, Afrojack’s first thought was to concoct a trendy pop confection for radio consumption. But Ms. Gaga was more interested in pushing limits than maintaining the status quo. “First I thought, ‘Let me just give them a soft mix,’” Afrojack told MTV News. “And they were like, ‘No — we want that crazy Afrojack vibe.’ And so I went really crazy. I was even in the studio like, ‘This is pretty damn hard.’ I sent it and they were like…‘Yeah!’”

The Afrojack saga began in earnest during 2006, when the DJ relocated to Greece to deejay in various clubs. In 2007, he established his own record label, Wall Recordings. He has since collaborated with the likes of Diplo, Kid Cudi, Chuckie and Dutch vocalist Eva Simons.

In the midst of all this hoopla, Afrojack has successfully cultivated his mystique, not to mention his penchant for understatement. “I’ve been producing for 11 years, but it was just a hobby,” he told MTV News. “Five years ago I started taking it seriously.”