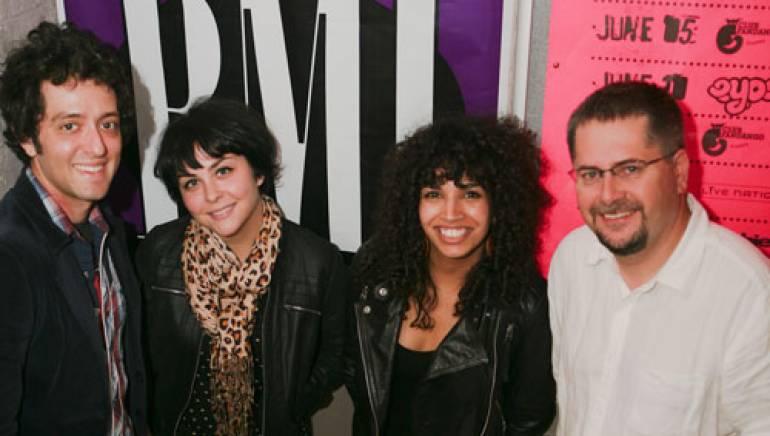 BMI’s London office held its latest installment of “The BMI Sessions” June 2, at the renowned 229 Club. The showcase featured an eclectic mix of American, Irish and English talent displaying their distinct styles.

Josephine Oniyama debuted her new band and showcased her sweet blend of rockabilly folk; Circuits brandished a fine set of dub-heavy indie anthems; Dublin-based Fight Like Apes had the crowd transfixed with an intense set of new wave songs, while Los Angeles-bred The Ettes closed the night with a rip-roaring blast of bluesy punk-rock sounds.

The BMI Sessions rock and indie fest is a live monthly showcase created to offer its affiliates exposure and networking opportunities to both the music industry and music fans.