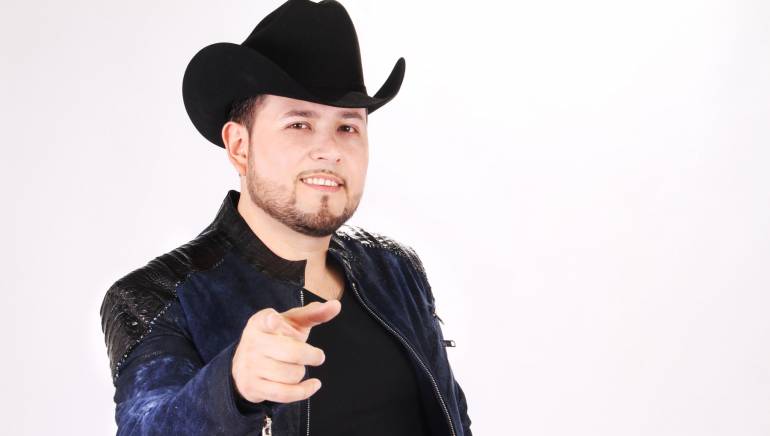 In the recording studio, BMI singer Roberto Tapia is a poet. On stage he’s living the dream, and on television he’s becoming an unstoppable brand. The entertainer has finally reached the pinnacle of a career that started as a child when his family introduced him to music, particularly his grandfather Guadalupe Tapia.

It was during those formative years that the young Tapia developed as a musician. He would go on to become one of regional Mexican’s rising voices, with a strong fan base charmed by the crooner known for composing romantic ballads within a thriving genre. “By the age of nine, I was already into music,” says Tapia, 34. “Then I got a scholarship to go to school. By 16 I began recording. Now I can count 11 albums in my career and it feels extremely satisfying.” Tapia’s ability to stay versatile in the fast-changing industry is one reason he has been able to expand his catalog of music. He can perform in a variety of styles, from banda to rancheras and norteño.

In 2013 Tapia added to his portfolio, but this time as a coach on Telemundo’s popular singing competition La Voz Kids. Along with bachata star Prince Royce and pop singer Paulina Rubio, Tapia showed his nurturing side, which will be on display again in the upcoming second season. “Working with children is a commitment that I do not take lightly,” Tapia explains. “It’s important to guide these young singers and encourage. The challenging part is seeing someone leave the show, but it’s important to instill in them that they’ve come pretty far and have succeeded regardless of the outcome.”

Recently, Tapia spent time in Mexico promoting new music (“El Juego” and “Game”) on his new album due in April. It was during this time that the singer taped 15 episodes as himself for the popular telenovela Señor de los Cielos (Lord of the Skies). “I hope it’s the beginning of something new,” says Tapia, who admits he hasn’t taken any acting lessons. “I feel fortunate to be part of this project that will be seen on Telemundo. I’ve never studied acting like [the late iconic actor/singer] Pedro Infante. But I do play the good guy.”

Always looking forward is a hallmark of the attitude adopted by Tapia, who in recent years has become a bigger touring name. This month, he performed for a fourth time at the Nokia Theatre in Los Angeles, a rare feat for regional Mexican acts. Some of his next goals, he says, include expanding beyond the U.S. to Latin America.

Tapia’s upcoming projects will focus on more music and collaborations, he says, with Prince Royce and Enrique Iglesias. Additionally, Tapia was recently named a finalist in two categories, regional Mexican Albums Artist of the Year, solo, and regional Mexican Songs Artist of the Year, solo, for the Billboard Latin Music Awards, airing on Telemundo on April 24, where he will be in competition with some of the biggest names in Latin music.

As Tapia grows his catalog of music, he hopes that some day future generations will appreciate his musical style. “I want my music to inspire, but I also want it to be a refuge,” Tapia says. “When we’re sad or happy we often go to music. I hope people can find a connection through the music I create. Everything I write comes from personal experiences, and I hope people feel those emotions.”