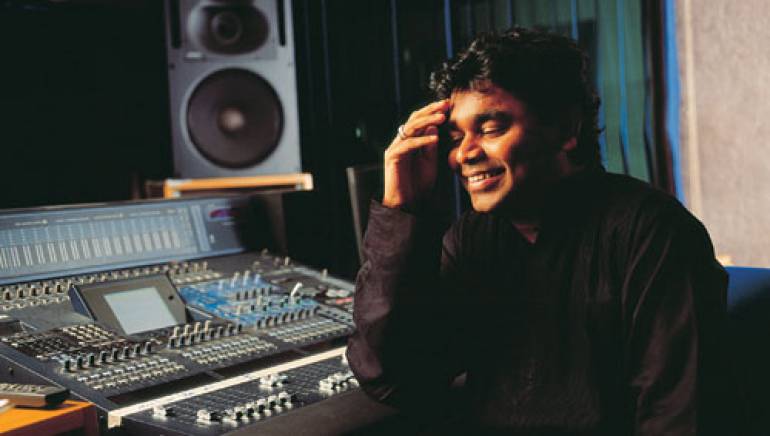 Before walking away with two trophies, Rahman dazzled guests in the Kodak theatre and viewers at home with performances of “Jai Ho” and his other nominated composition, “O Saya.” BMI artist John Legend also delivered a powerful rendition of WALL-E’s nominated “Down to Earth,” featuring music co-written by BMI heavyweights Peter Gabriel and Thomas Newman and lyrics penned by Gabriel. The performances culminated with Legend and Rahman onstage together, ambitiously and successfully interweaving the nominated compositions.

For more information on the Oscars and a complete list of winners, please visit www.oscar.com.