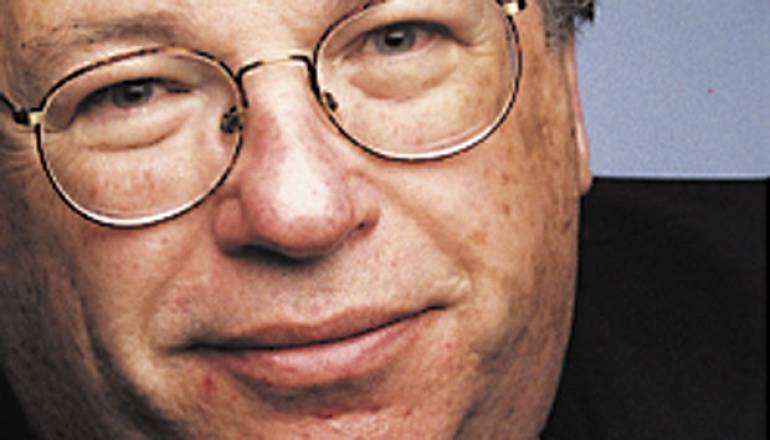 Capitol Records and others have brought a lawsuit in Federal Court in Manhattan against MP3tunes.com, a subscription Internet music “locker” service that raises issues about the legality of unlicensed “cloud-computing” music services. MP3tunes claims not to be liable for copyright infringement because it offers storage by customers of the customers’ own music collections on a remote system it operates. BMI holds that the public performing right has long applied to on-demand, interactive streaming. MP3tunes and their amici (“friends of the court”) make several legal arguments that could create loopholes in the copyright law relating to the public performing right.

MP3tunes claims that it is offering only passive equipment and should not be liable for any of the activities of its customers that occur when they use its service and that the customers are the ones that upload the music, thereby committing the “volitional acts” that MP3tunes claims that the law requires for direct infringement. It claims customers push the “play button” and therefore the customers are the volitional actors when it comes to transmissions of the performances.

MP3tunes relies on the 2nd Circuit’s Cablevision decision that concerned the operation of a “remote DVR” service permitting subscribers to “time-shift” their viewing of cable television programs. MP3tunes takes a broad view of Cablevision, claiming that when a user makes a copy on a dedicated, private remote storage device and plays it back only to him or herself, the playback is a private performance.

Google, the Electronic Frontier Foundation and Public Knowledge, as amici for MP3tunes, make broad attacks on the performing right. They ask the court to find that if a user initiates the stream, it should not be considered a public performance by the “passive” service. To remove itself from any liability, it contends that the DMCA safe harbors insulate MP3tunes from secondary liability.

BMI, as an amicus with other parties, supported plaintiffs and opposed the aggressive legal positions being taken by defendants on the public performing right. BMI argued that Cablevision’s holding on “private performance” was based on the fact that each subscriber made his own unique copy of the selected television program, and that copy was available only to him for subsequent “time-shifted” viewing.

However, MP3tunes contends that Cablevision shouldn’t rest on the making of a unique copy for each subscriber and that lockering should be permissible where each subscriber sends a copy individually, and represents that it has legal ownership of the copy. It contends that it should not have to engage in wasteful duplication of storage just to provide a service that is otherwise lawful.

As previously noted, BMI argues that the public performing right has long applied to on-demand, interactive streaming. Additionally, it makes no difference if the audience for the transmission is only one person, who may receive the program at a unique time, and that MP3tunes’ attempt to make one to one transmissions into private performances is contrary to established law. We stress that it was only the existence of the unique copy made by each subscriber that was the critical factor that saved Cablevision from being an infringer. MP3tunes cannot evade that essential aspect of the court’s ruling on the grounds it would be more efficient to infringe with one copy in storage for all recipients.

BMI argued that the Cablevision decision should be confined to its facts in that it involved a licensed cable television company that was permitting “time shifting” (i.e. more convenient viewing) to its subscribers. However, MP3tunes is not licensed for public performances at all. Also, BMI argued that MP3tunes has the necessary volition to be liable for copyright infringement since it set up the service and solicited the customers and provided the necessary infrastructure for the infringements to occur.

The strength of the public performing right would be threatened by a ruling that broadens the Cablevision court’s private-performance ruling to otherwise-unlicensed services. Cloud computing will no doubt grow tremendously in the future and if MP3tunes’ argument is adopted by the court, unlicensed entertainment services in “the cloud” will steal audiences from existing licensed streaming services (as well as from more traditional media entities), and copyright owners will be harmed by such a ruling.

The issues are not confined to MP3tunes. Amazon announced the double launch of the Cloud Drive lockering services and a Cloud Player. mSpot is another new service; its CEO Dan Tsui was quoted as saying there are two major use cases: playing music that you do not own and playing music that you own. The first, he said, needs a license, the second does not. A new Internet movie-streaming service, Zediva, claims not to need a license to stream movies. Zediva’s contention is that it is nothing more than a DVD rental service with a remote access feature. The major movie studios filed a lawsuit in California against Zedivia, contending that Zediva is a movie video on demand service that competes unfairly with licensed services.