Posted in MusicWorld on April 28, 2010 by Craig Shelburne 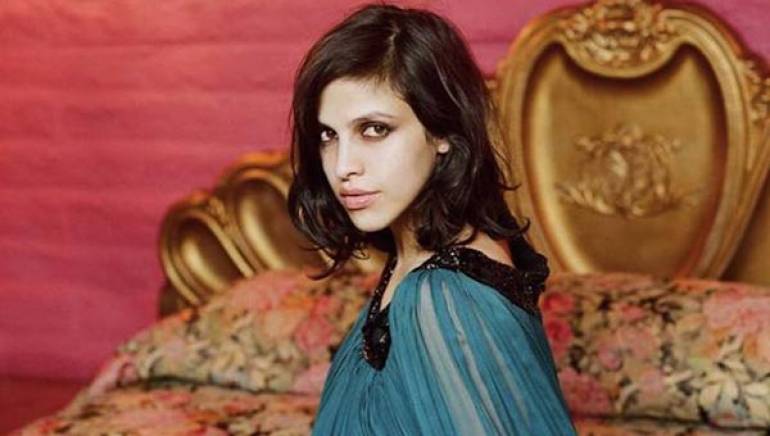 When she was a child, Ariana Delawari dreamed about making an album that blended her love of American and British pop music with the traditional sounds of her family’s roots in Afghanistan. And even though her home base of Los Angeles is ripe for making any kind of album, she boldly chose to record in Kabul with local musicians known as ustads.

“I knew we could have gotten those instruments (in L.A.), but I really feel like when you make an album, you can hear more than just the sounds,” she explains. “You can hear the spirit of why something’s made and how something’s made. You could feel the impression of the land and these musicians who had lived through everything I was singing about.”

Her two traveling companions musically mingled with the ustads to create the foundation of her debut album, Lion of Panjshir. For example, “The East” begins with an elegant instrumental conversation between an Afghan rabab player and a classically trained violinist from America, then transitions into a dramatic folk-influenced narrative about a boy who’s recruited to join the Taliban.

Delawari’s father, Noorullah, is heavily involved politically in the reconstruction of Afghanistan. Meanwhile, a 2007 phone call from her mother about their homeland’s imminent troubles convinced Delawari to record the album there before it was too late. After the overseas sessions, she relied upon filmmaker David Lynch to remix the tracks, thus bringing out the natural tension in the music.

A film school graduate and occasional actress, Delawari is now eyeing a band tour while collaborating (with Lynch’s wife, Emily) on a documentary. “I’m hoping to have a few special shows in the world where I can invite the ustads to play with us,” she says. “That’s my next dream and my next step with this project.”