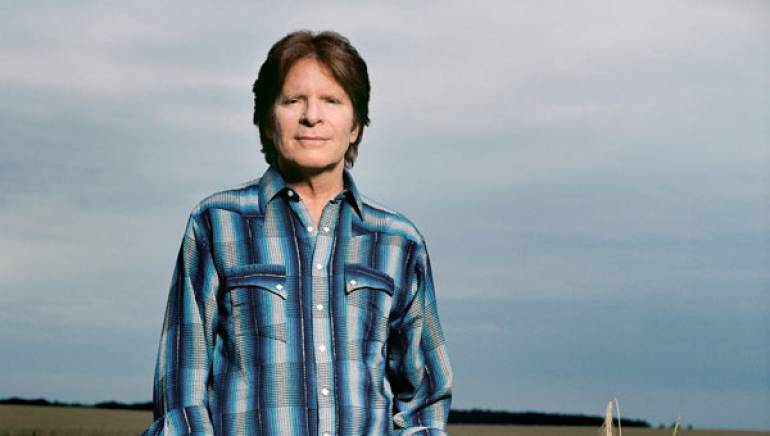 BMI will honor John Fogerty as a BMI Icon at its 58th annual Pop Awards, slated for Tuesday, May 18 at the Beverly Wilshire Hotel in Los Angeles. Hosted by BMI President & CEO Del Bryant and Barbara Cane, BMI Vice President & General Manager, Writer/Publisher Relations, Los Angeles, the invitation-only event will also honor the songwriters and publishers of the past year’s most-performed pop songs in the United States. The capstone of the evening will be an all-star musical tribute to Fogerty.

BMI Icons are selected because of their “unique and indelible influence on generations of music makers.” As a BMI Icon, John Fogerty will join elite ranks that include Gamble and Huff, Kris Kristofferson, the Jacksons, the Bee Gees, Paul Simon, Brian Wilson, Willie Nelson, James Brown, Carlos Santana, Dolly Parton, and Hall & Oates, among others.

From his legendary recordings with Creedence Clearwater Revival to his solo work and recent acclaimed resurrection of The Blue Ridge Rangers, John Fogerty is a quintuple threat: songwriter, singer, lead guitarist, arranger, and producer. His music is timeless: “Proud Mary,” “Fortunate Son,” “Bad Moon Rising,” “Who’ll Stop the Rain,” “Green River,” “Travelin’ Band,” “Lodi,” “Run Through the Jungle,” “Lookin’ Out My Back Door,” “Have You Ever Seen the Rain,” “Change In The Weather,” “The Old Man Down The Road,” “Déjà vu,” and albums Blue Moon Swamp and Centerfield shift between head-banging escapism, poetic self-reflection, and trenchant political analysis. The Grammy-winner boasts numerous BMI Pop and Country Awards. A member of the Rock and Roll Hall of Fame with CCR, he is also a member of the Songwriters Hall of Fame.

In addition to the Icon, BMI will recognize Song, Songwriter and Publisher of the Year.