BMI celebrated 10 years of sponsorship and participation at the 2008 Sundance Composers Lab, which ran from July 22 thru August 7 in Sundance, Utah. This year’s Composers Lab Fellows were Matt Cartsonis, T. Griffin, iZLER, JJ Lee, Vivek Maddala and Nicholas Pavkovic. During the two-week Lab, Fellows participated in workshops and creative exercises under the guidance of the industry’s leading film composers and film music professionals. 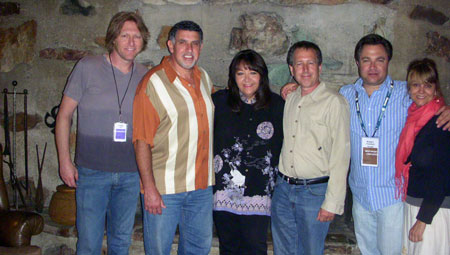 BMI has been a sponsor and participant in the Lab since it was reintroduced in 1998. The influential program pairs Composers Lab Fellows with filmmakers from the Sundance Institute Feature Film Program and the Sundance Institute Documentary Program. This collaboration helps the Fellows to explore the process of writing music for film and to create accompanying scores for scenes shot during the Feature Film Program’s Directors Lab and those developed during the Documentary Program’s Edit and Storytelling Lab. 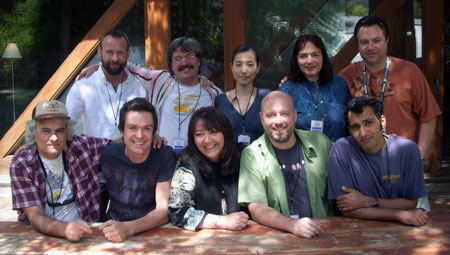 The Composers Lab is a major component of the Sundance Institute Film Music Program, dedicated to supporting emerging film composers and to enhancing the role of music in independent film. First offered from 1986-1989, the Composers Lab was re-introduced in the summer of 1998 to provide a collaborative and supportive environment in which composers experiment and expand their musical language. 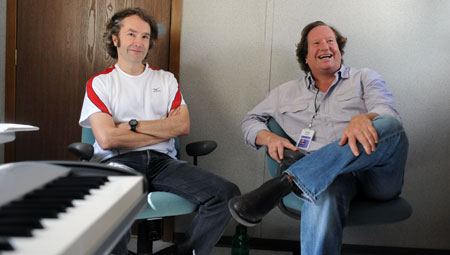 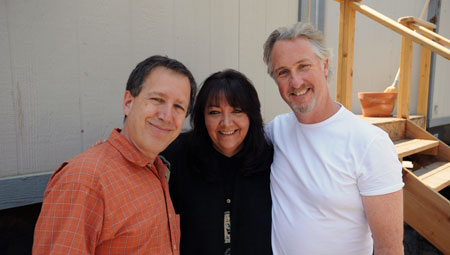 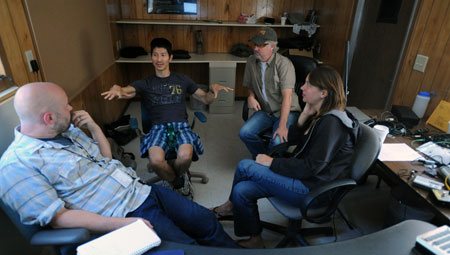 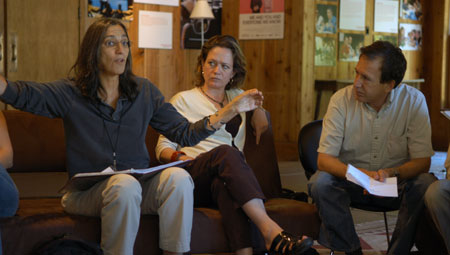 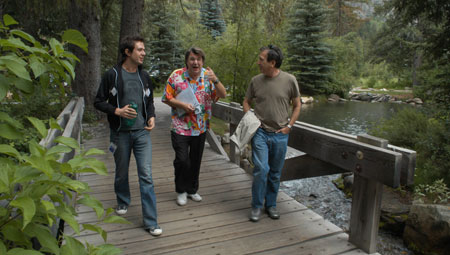