Posted in MusicWorld on March 29, 2007 by Lorie Hollabaugh 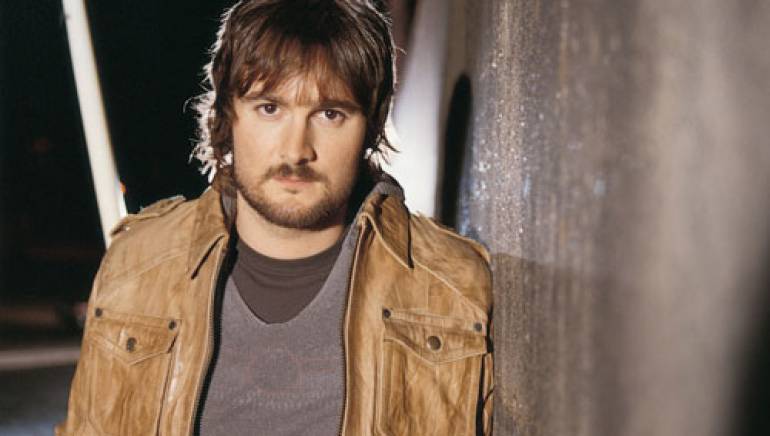 “I personally like music that goes way out and picks a side,” Eric Church explains about the song choices on his debut Capitol/Nashville CD.

Indeed, the 28-year old North Carolinian seems to be making some waves in the often calm and predictable Nashville music waters with his refreshing album of full-tilt, country rockers and wrenchingly honest ballads. Harkening back to the Outlaw days of Haggard and Jennings, there are no gray areas or lukewarm sentiments to be found on this newcomer’s collection, just solid, gripping tunes that deal with life’s raw and often gritty side. His recent single “Two Pink Lines,” is a good example. How many country singers other than Loretta Lynn and in recent years Tim McGraw have had the nerve to tackle the edgy issues of birth control and pregnancy scares in a song? For Church, it’s simply a part of who he is. “Honesty is my number one responsibility,” explains Church. “If you listen to my album, you’ll find out who I am.”

Church began singing at age four, and by 13 was writing songs. Influenced by his parents’ preferences for bluegrass and Motown, he began teaching himself guitar, and soon formed a band with his brother. In college they played five nights a week around Asheville, with Church selling CDs out of his truck. A marketing major, he struck a deal with his dad to finish his degree for six months paid time in Nashville after graduation. A year later, Church signed with Sony ATV Publishing and began writing furiously, demoing 60 songs a year. Soon after he landed his first cut, Terri Clark’s “The World Needs a Drink.”

Church and producer Jay Joyce began cutting demos that would eventually become his CD, Sinners Like Me. The first single, “How ‘Bout You,” quickly became an anthem for the boot-wearing, truck-driving set and secured Church a place on the country scene. His strong material and rousing live shows have already created a stir, causing everyone from Rolling Stone to The New York Times to take notice. Even veteran rockers like Bob Seger have taken notice of the spit and vinegar and spirit of this modern-day honky-tonker on a mission: Seger tapped him to tour with him last year. With momentum from the success of his noteworthy debut, Church will continue to spread the gospel according to him in venues all across the country this spring and summer as well.