Posted in MusicWorld on December 22, 2006 by Rob Patterson 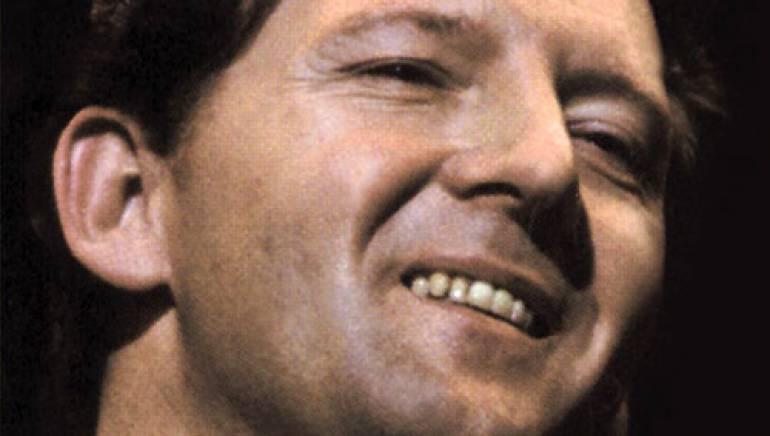 But devoted followers of the artist called “The Killer” know the score: As a singer, he is so adept and commanding that he gets to the emotional heart of any song he sings, no matter the genre, and carves his personal stamp on any number he performs. As a pianist, he rolls out everything from irresistibly driving boogie-woogie to almost classicist melodic balladry and tosses off stunningly imaginative glissandos with seemingly casual brilliance. And he wrote such iconic No. 1 hits as “Great Balls of Fire” and “Whole Lotta Shakin’ Goin’ On.” His mastery on stage prompted Roy Orbison to rightly describe Lewis as “the best raw performer in rock & roll.” Hence, few, if any, musical talents are as deserving of the career revival that has been sparked by Last Man Standing (which will be followed by more albums and a television special).

Raised in Ferriday, La., where he learned to play alongside his piano-pounding cousins Mickey Gilley and the Rev. Jimmy Swaggart, Lewis released his first record — a rollicking version of the Ray Price hit “Crazy Arms” — in 1957. He was soon topping the charts and causing a sensation with his onstage antics of kicking back his piano stool, sliding his leg down the piano keys and, on occasion, setting his piano on fire to end his show with a flourish.

His run at the top was derailed in 1958 when it was revealed that he was married to his 13-year-old cousin Myra Gale. But Lewis kept on performing and recording, returning to the charts in the 1960s and ’70s as a country artist. He continued to create an unparalleled body of work and, on his best nights, perform shows that were both thrilling and moving. In 1989, Dennis Quaid portrayed Lewis in the biopic Great Balls of Fire, for which Lewis performed his music.

At the 2005 Grammy Awards, Lewis was given a Lifetime Achievement award. Now, Last Man Standing continues those achievements, bringing Lewis back into the upper reaches of the charts, including a two-week run atop Billboard’s Indie chart.

And as his talent gets the recognition he has long deserved, Lewis has set aside his rowdy ways. “Age has tamed me,” he says.