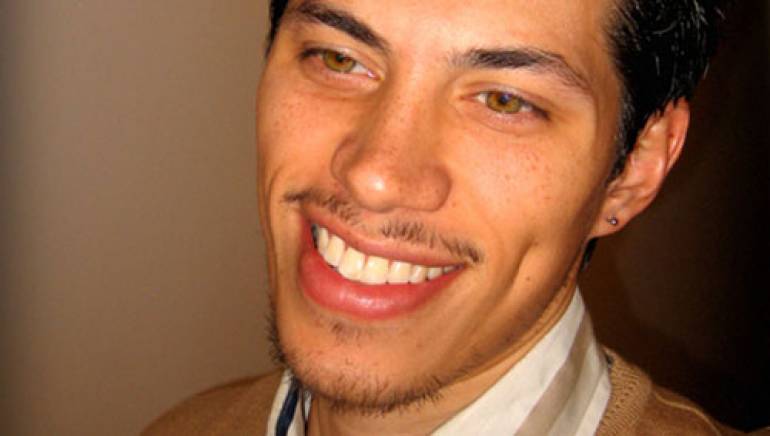 Although he didn’t play guitar seriously until age 17, the self-taught Dave Tozer has done a commendable job of catching up. As a songwriter, he’s demonstrated equality velocity, co-writing and/or contributing musically to eight tracks on Grammy-winning Best New Artist John Legend’s Get Lifted. It’s been a seven-year journey, with Tozer serving not only as a co-writer and producer, but also de facto bandleader and erstwhile pitching partner.

The two first met in their adopted hometown of Philadelphia where Legend was attending college and Tozer was hustling up sessions and gigs. When a mutual friend invited John Legend — then known as John Stephens — to an informal jam, the duo bonded. “I thought, ‘This guy is pretty good’,” recalls Tozer.

Tozer was soon co-writing and producing with the artist and mailing out indie CDs from his apartment. Armed with an industry directory, he cold-called record labels. “People knew it was going on,” remembers Tozer. “We had good songs.” When John Stephens was inked to Kanye West’s production company, Tozer remained an integral member of the team behind the artist now known to the world as John Legend.

Signed to powerhouse publisher Famous Music, Tozer has also inked an across-the-board production deal with Sony, encompassing all of their labels. In addition to his ongoing relationship with Legend, he has created songs and tracks with Heather Headley, Estelle and Natasha Bedingfield.

His late start notwithstanding, Tozer has clearly made up for lost time. “My friend found a five-page letter I sent him in the summer of 1996,” laughs the tunesmith. “I said I’d started writing lyrics and music, but I wrote, ‘Nothing I would ever play for anybody’.”