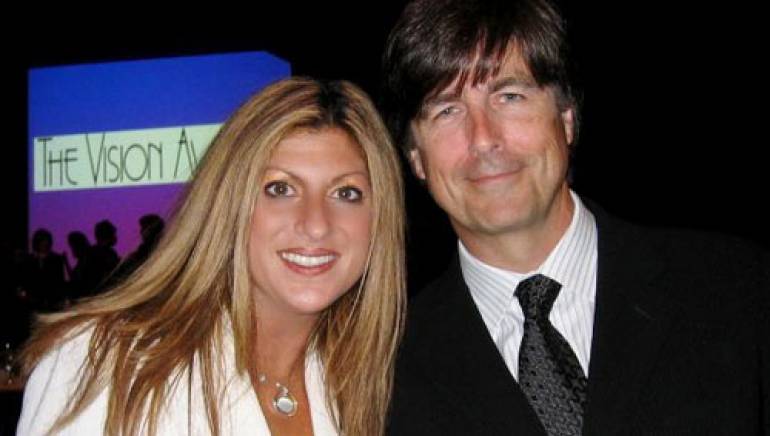 BMI composer Thomas Newman was honored as the 2007 Composer of Vision at the 34th Annual Vision Awards, held June 16 at the Beverly Hilton Hotel in Beverly Hills. BMI Associate Director of Television & Film Anne Cecere attended the event, which included a performance from the legendary Blind Boys of Alabama.

Each year Retinitis Pigmentosa International honors those in the entertainment, business, and scientific communities who have exhibited artistic vision or visionary leadership in their respective fields, as well as those who have made significant contributions to the ongoing fight against degenerative blindness.