Posted in MusicWorld on October 15, 2006 by Jocelyn Ehnstrom 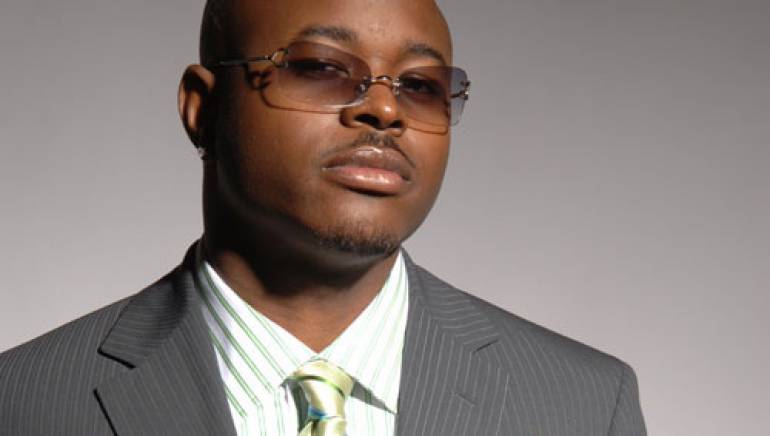 Mr. Collipark is one of the most promising young entrepreneurs to have emerged out of the hip-hop industry. He’s not only a multi-platinum producer for artists such as the Ying Yang Twins, Mike Jones and Jamie Foxx, but he’s also a successful solo artist.

Michael Crooms, Collipark’s real name, moved to Atlanta at the age of five and grew up to become one of the most popular DJs in that city, using the pseudonym DJ Smurf.

When Collipark began producing, it was during a time when a type of hip-hop known as “Miami bass” was popular.

However Mr. Collipark, who was now going by yet another pseudonym, Beat-in-Azz, began noticing the popularity of another type of hip-hop sound growing rapidly in the South. Changing his name once again to the more professional sounding Mr. Collipark, he and rapper Lil Jon began to shape this new genre known as “crunk.”
The hit-making producer penned the now infamous “to the windows, to the walls” lyrics from Lil Jon’s smash hit “Get Low,” as well as “Whistle While You Twurk” and “The Whisper Song,” both by the Ying Yang Twins. This forged a Ying Yang/Collipark collaboration that has become a strong force in hip-hop culture.

The trance-like beats Collipark is known for, coupled with the talented artists he works with, has become a formula for making successful tracks. His firm stance against making music that sounds like everyone else’s and his belief in taking creative risks is what really pays off, ensuring Mr. Collipark’s long-term success.