Posted in MusicWorld on October 16, 2006 by Jocelyn Ehnstrom 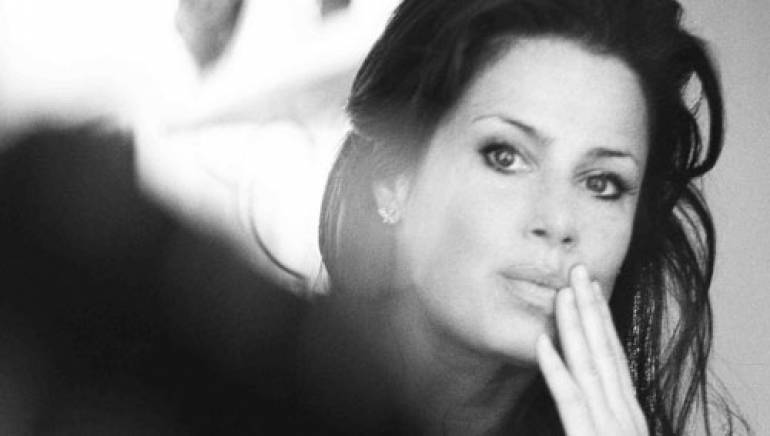 Singer, songwriter and multi-instrumentalist Danielle Evin’s eponymous debut CD is a rich collection of songs, melodies and stories that linger with the listener long after they are heard.

Growing up in New York and Los Angeles, Danielle was surrounded by many of music’s greatest talents due to her parents’ careers in the arts. Her home was filled with art, music, theatre and film. Danielle fell in love with music as a child and has been following her passion ever since beginning with the piano at the age of 8, to violin in the school orchestra at 12, followed by learning guitar at age 14. The guitar was the inspiration for Danielle to begin writing and composing her own songs – an inspiration that has continued to this day: “Writing songs helps me articulate what’s going on inside my head,” says Danielle. “I communicate better in my songs than at a dinner party. It’s like having a sixth sense somehow.”

Danielle has performed at Farm Aid 2006 and has been touring the U.S. at select venues in support of her debut release. She has received local and national press exposure garnering many critical raves. In addition, she has been a top-seller in the highly competitive and influential New York metropolitan marketplace.

Danielle has appeared on the “CBS Early Show” as part of their weekly “Second Cup Café” live music series and was recently featured in the New York Daily News “Now” entertainment supplement.

Danielle Evin is available on LateralView Records/RED/SONY BMG and can be purchased at Barnes & Noble and on iTunes.